Mixed Spice: A Flavor Enhancer For All Your Sweet Delights

Spices are the unique ingredients added into different dishes for a flavor boost. There are plenty of spices in the world that are famous for various reasons. One such important spice that you need to know about is mixed spice. It is also referred to as pudding spice. Mixed spice is a powdered form of spices that are essentially used in British cooking. The warm flavor and blend of the spices are often used as the magic ingredients in traditional British cuisine, especially desserts. There are many famous British desserts like cakes, pies, and other baked goods that are given a lick of mixed spices.

What is Mixed Spice?

To know about mixed spice, you must share a love for dessert delights. Mixed spice is a British spice blend made with a combination of different ingredients. The special ingredients used to make this spice blend are coriander, cinnamon, nutmeg, caraway, cloves, ginger, mace, and allspice. If you think that mixed spice contains allspice, so you can substitute that single spice mix for the complete blend, then you’re certainly mistaken. It is essential to blend all the ingredients in order to make the perfect mixed spice.

All the ingredient in the mixed spice is carefully blended to offer a unique flavor profile to the spice blend. Every element is measured carefully, which saves your time and cost of buying every spice individually.

On the health front, there are pretty much impressive benefits of using mixed spice in your dishes. Some of the ingredients used in mixed spice have properties that are beneficial for your health. For instance, cinnamon is proven to lower the blood sugar levels and is an excellent antioxidant as well. Allspice is also a rich source of antioxidants that reduce the inflammation in your body. Ginger is best to stimulate healthy digestion. Each ingredient has its health significance that adds to the benefits of mixed spice.

The flavors of mixed spice are quite similar to gingerbread spice. It is warm and slightly sweet in its flavor tones. Mixed spice is generally used in fall and winter cooking to add warmness to the dishes. Not only desserts, but you can also add mixed spice in staple meals as well.

The unique blend of mixed spice made with the culmination of some special spice ingredients, and this spice blend makes a great flavor enhancer. Ideally used in the desserts, the mixed spice can also be used in preparing dishes as well. Mixed spice is generally strong and sweet in its flavor, and cinnamon is the most emphasized flavor in the blend. The taste of mixed spice is richer than any other spices used in desserts. Hence they are used in making Christmas desserts and other sweet recipes. Adding the mixed spice in cakes will perfectly balance the sweet taste. You can also sprinkle this spice blend in casserole dishes as well.

You can find this spice blend in every British household, as they cannot prepare a dessert without adding the magic of mixed spice in it. Mixed spice is the prominent ingredient in the majority of all the British holiday baked goods, including cakes, pudding, muffins, etc. The spice blend is also added to cookies, pancakes, fruit salads, and bread to keep a balance between sweet and savory flavor. Traditional British Christmas cake, Hot Cross Bun, and Christmas pudding are some of the traditional delights that you cannot imagine without mixed spice.

What makes a dish delicious and appealing are the ingredients used in it. Every recipe has some unique set of ingredients used to prepare it uniquely. Spices, in general, are a great ingredient without which dishes are incomplete and tasteless. Mixed spice is a form of spice blend ideally used in British cooking. This spice blend is generally used in preparing dessert. It has a strong, sweet, and earthy flavor that adds a kick of spice to your dessert, rightly balancing the sweetness.

The mixed spice blend is made with a mixture of different spice ingredients, including coriander, cinnamon, nutmeg, caraway, cloves, ginger, mace, and allspice. You can easily avail of mixed spice online in the fresh form. The above mentioned were some of the vital information that you must know about this amazing spice blend used in desserts.

Nest time, when you are preparing your favorite dessert, you should use mixed spice to enhance the flavor of your sweet delight. 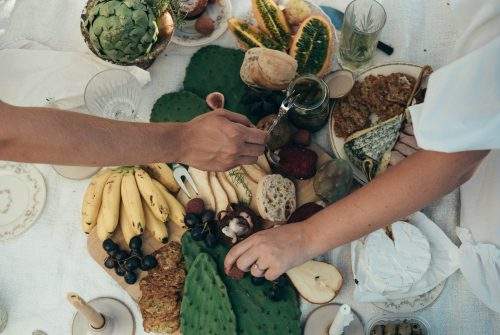 Make Yourself These 5 Easy and Healthy Snacks to Munch On 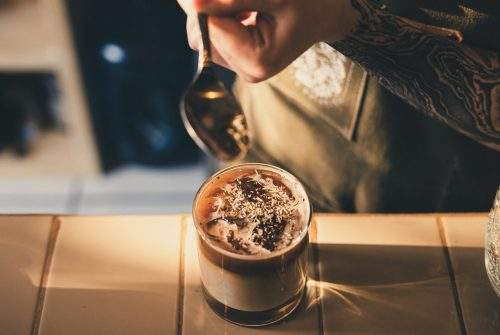 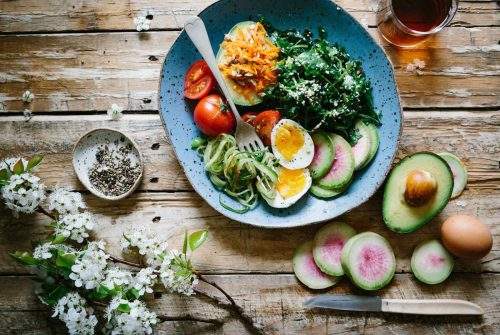 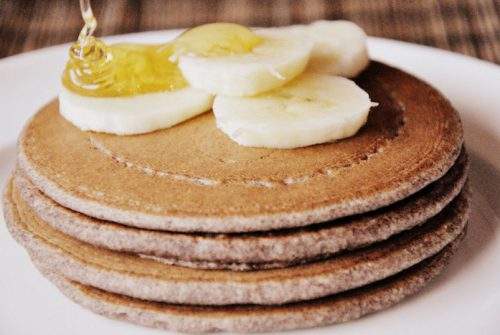 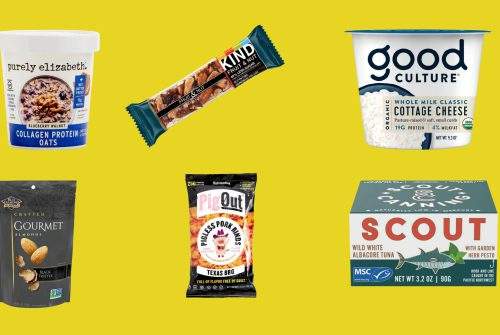