Is It Worth Getting SSD (or Should You Stick With HDD) for Your Laptop?

Hard drives are becoming redundant as the price of solid-state drives is becoming cheaper and holding high capacities. You no longer have to worry about how long your computer will take to boot or load a program. But SSDs still come with the negative aspect of not containing the same storage space as hard drive discs.

Here is the main difference between HDD vs SSD and why it benefits you to still have both.

What Is a Hard Drive?

Mechanical hard drives are the disc-based storage devices that took over once the floppy disc was deemed inefficient. Like any disc, the data would be stored on a section of the hard drive. It then would need a reader to move to that specific section of the disc to read the data and deliver it to the CPU to then display on the monitor.

Hard drives have been slowly moving out of the industry because of their tendency to fail more often compared to solid-state drives. They are also limited in terms of how much data you can read and write on them.

Because mechanical hard drives have moving parts, the longer they move the more likely damage is to occur to them. They also have to be wary of transportation because vibrations and sudden movements can throw the pieces off and cause a hard drive failure.

The SSD vs HDD lifespan will normally favor an SSD, though SSDs do have a limited amount of times you can read and write to them. Theoretically, HDDs could live forever but are unlikely to do so because of their failure rate.

Compute drives are the normal HDDs that most people grew up using. These were the noisy drives that sounded like your computer back in the day was getting ready to fly into space.

Today, they are much quieter and do a much better job at reading data so that you can see what is happening in a game or other file type much faster. They also have a much higher storage capacity, with normal compute drives being able to get into the 14 TB range. 15 years ago, you couldn’t even get a hard drive that was 1 TB.

Network-attached storage (NAS) drives are meant for bulky storage. These are the type of drives you would find in servers for offices or home servers. They are always on and always spinning and can handle higher vibration rates without failing.

NAS drives can get up to 18 TB and are the norm for those that work in the creative industry. You would use a NAS drive as a place where you can store all your old work and files that you don’t access on the regular. NAS drives don’t prioritize read and write speeds because you normally write the data to them and then don’t touch the files.

Hybrid drives are a niche product that will target the gaming industry more than anyone else. They combine a small SSD with an HDD for the purpose of load times.

The way they work is the SSD will act as a cache drive for the data that loads in a game. When you first load into a game, it will take a while for your HDD to grab the files and read them, and send them out to the rest of the computer. After that, the SSD will cache the data and make it faster when you need to reload into that area again.

Surveillance drives are niche drives that are designed for security monitoring centers. They focus on processing high amounts of video data and nothing else.

Most surveillance drives are pricey because they also feature an AI system to help maintain the quality of the video data. You don’t want to be a 24/7 security monitoring system that displays an image that looks like it is out of the first video camera.

External hard drives are just as simple as they sound. These are hard drives that are found outside of the PC and can be easily transported around.

These hard drives are often even cheaper than compute drives because they don’t offer the same read and write speeds. If you’re going to use an external HDD, it would be for bulk storage that you’re not going to touch for a while. Gaming and running programs off of it will be too slow for the average consumer.

What Is a Solid-State Drive?

Solid-state drives are the new normal when it comes to desktop and laptop performance. The SSD vs HDD speed doesn’t come close. The lower-end SSDs can read at a rate that is at least three times the read speed of the best mechanical hard drives.

The SATA III SSD is similar to the mechanical hard drives, in that need to be hooked up to a SATA port on the motherboard and powered separately to read and write data.

Because they still require a SATA cable to do their job, they are constrained to what the cable can do, rather than the SSD itself. They offer up to 550 MB/s of read speeds, which is still almost three times better than an HDD. At most, HDDs will reach a read speed of around 190 MB/s.

NVME M.2 SSDs are the new breakthroughs in computer storage technology and will be the new normal in all computers soon enough. These tiny storage devices look like nothing more than a piece of gum that plugs directly into the motherboard of a computer.

Because they plug directly into the motherboard and don’t need to worry about what bandwidth a cable can support, they maximize the speeds that they read and right at.

Which Is Better for Gaming?

When it comes to getting the best gaming performance possible, if you have the budget, stick with an SSD for the games you play the most. If you’re on the game every day and don’t want to waste any time on load times, an SSD will offer the best experience.

It would still be smart to pick up an HDD for bulk storage of the games you don’t play as often. When it comes to SSD vs HDD storage, the HDD still offers storage at almost half the price of an SSD. Whereas you might pay $100 for 1 TB of SSD storage, you might only pay $50 for the same amount of storage for an HDD.

Which Is Better for a Workstation?

For workstations, you’re also going to want a combination of different drives. For the operating system and main programs, stick with an SSD for optimal performance.

The files that you create at your workstation will need to go to a storage location. In the event that you’re a content creator or pumping out files that are hundreds of gigabytes at a time, you should get NAS drive storage for your device. They’ll hold up better in the long run compared to normal compute drives.

There are NAS drives that use SSD technology but you’re going to need to fork over the money to be able to obtain these devices. Most data centers are utilizing these types of enterprise drives as they offer the best services for their customers.

Which Is Better for a Student?

Those that are living the budget lifestyle of a student will want to focus on the HDD for two reasons. The first being how cheap they are compared to SSD. While they might not be as fast, they cut down costs quite a bit.

The other reason will be bulk storage. Between presentations, videos, documents, and other random items that you need to store for school, you will need brute storage over fast storage.

Another option would be to buy a laptop that uses an SSD as the boot drive and then get an external hard drive to meet the demands of storage.

Check out the best laptop deals that feature an SSD for students at lenovo.com.

HDD vs SSD: They Can Work Together for Optimal Performance

When it comes down to it, there is no real winner quite yet between an HDD vs SSD. They both work together to deliver the best computer rig possible.

Get an SSD for booting and programs you use often and then an HDD for bulk storage on the files you won’t use as often.

Be sure to check out the rest of the blog to learn more about how to make your computer work harder for you. Know someone that could use a storage upgrade? Share this article with them so they know which storage option to choose. 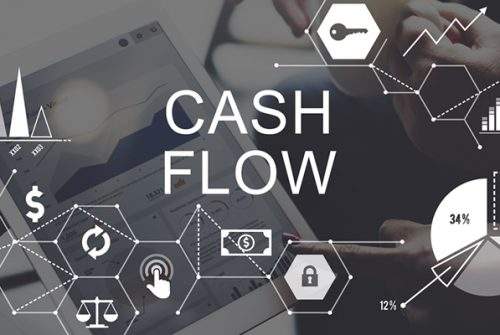 How To Use A Cash Flow Planner In QuickBooks? 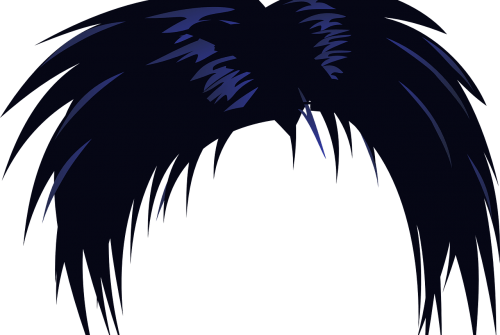 What is a Hair Toupee? 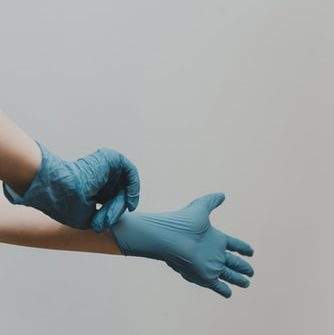 Reasons Why You Should Become a Locum Doctor 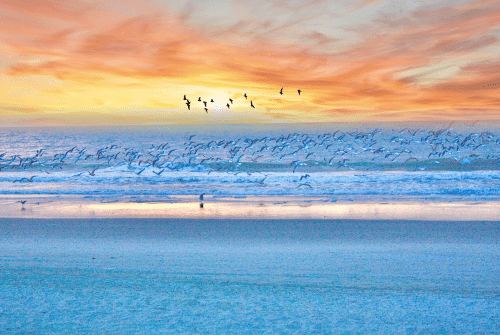 A Water Lover’s Guide to Summer in Myrtle Beach 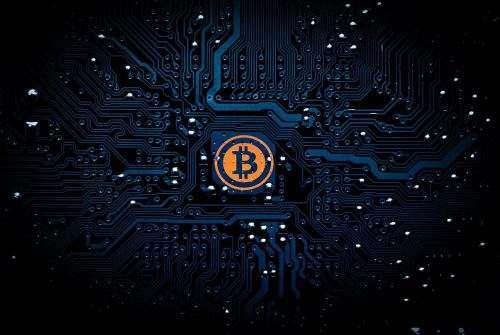 What Is the Best Wallet to Sell Bitcoin? – Insights for Crypto Enthusiasts