Positive Impacts of Music on Health

It is saying that music is good for the soul. But music is beneficial for health and soul both.  After many types of research, it has found that music therapy has many positive effects on physical and psychological conditions such as good to control anxiety, depression, dementia, and cancer.  It’s very interesting that hearing a particular song reminds you of a special memory and you feel relax and motivated after listening to that music.  The effects of music on human health are not fully understood. After some researches, its conclude that when a human listen to music that he actually likes then during listening to the brain starts releasing some chemicals which are called dopamine. While decreasing these chemicals the humans feel fresh as well as free from depression.

Through more studies,it’s confirmed that music has the power to improve health and well-being. Know The Benefits of Music and the Science Behind It here. Some of the positive effects of music on health are described below. 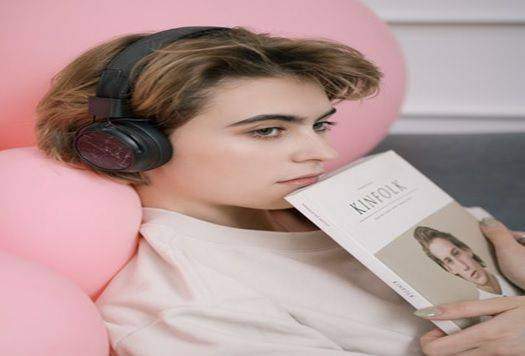 Listening to slow music with low pitch without lyrics helps peoples to calm down and makes them feel relax even during the highly hectic day or painful moments. Anxiety in humans causes an increase in heart rate, blood pressure and decrease cortisol levels. In some other researches, it’s concluded that the music is more powerful to reduce anxiety than any other anxiolytic drug. Relieves depression and anxiety are considered to be the surprising and emotional effect of music on health. This might seem obvious if you need to be an emotional boost then listen to your favorite music for some minutes after some moments you will definitely get a natural high. This is because during listening music your brain releases dopamine that leads to the feelings of happiness, joys, and excitement.

A research says listening to music helps to improve memory. Such as one can easily and efficiently learn and recall all the information. Although it’s all depends on the degree to which kind of music you likes. Studies show that the child’s who take music classes for one month significantly increased the verbal intelligence. Music classes which include rhythms, melodious tunes, pitches, voice etc. Other researches show that similar results were found when these training applied to adults.A child learn how to play different musical instruments such as Piano, guitar, violin,melodious bouzouki and other famous instruments in music classes. And this will definitely improves a child learning memory as well the ability to face problem and to make decisions for her self .

It’s found after some studies that soft music with dimming lights during a meal can help peoples to eat slowly during eating. And this will ultimately lead to consuming fewer foods. Therefore some peoples recommend playing soft songs with the combinations of dimming lights during the meal. And you probably observe in some restaurants their plays some soft background music. Music can be considered as the nest trending diet for peoples.

Music has some surprising effects on our bodies. Such as music heals our body even relieves chronic pain and reduces the need for medicines. Even some doctors recommend patients to listen to music before and after surgery. Because music relieves positive effect on health. Some of the effectsinclude: 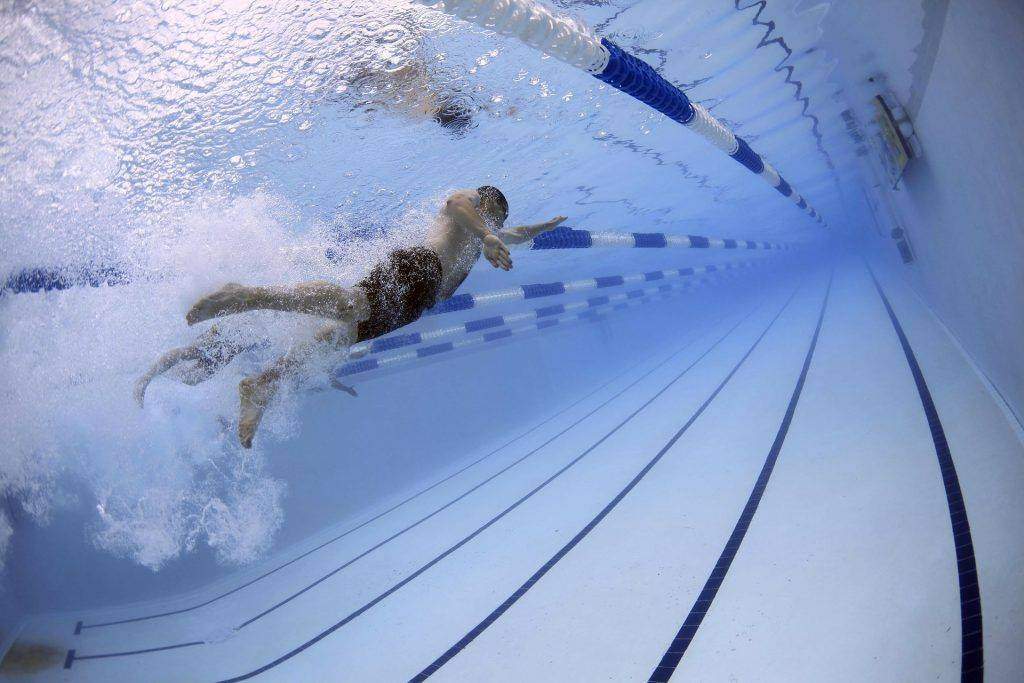 6 Ways To Avoid Getting A Gassy Stomach After Swimming 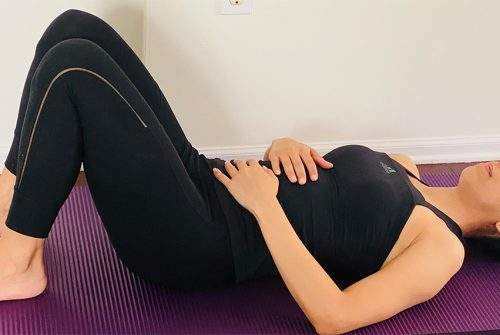 Manage Insomnia with the Traditional Practice of Yoga 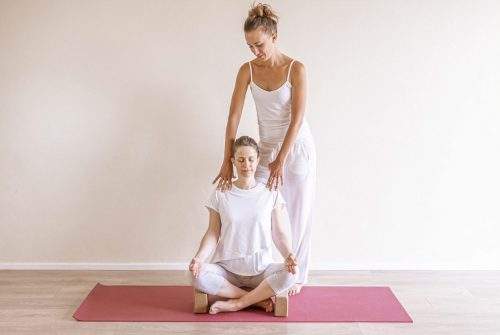 How To Do Prenatal Yoga For Back Pain? 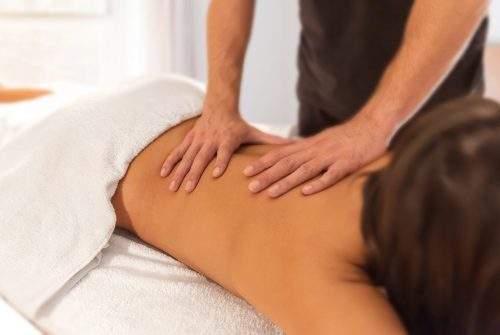 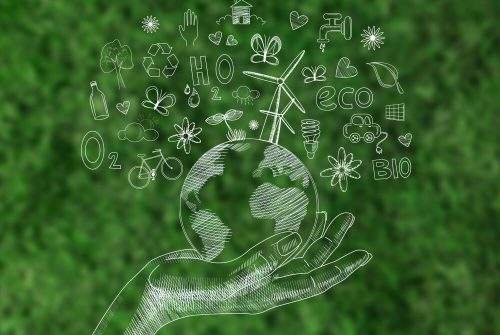 Impact Of Covid-19 On Working Environments