Is My Mac Fan Supposed to Sound Like That? How to Fix a Loud Fan

Those figures show how Apple computers are getting more attention outside of the US. After all, Mac computers aren’t only elegant; they’re sturdy and get regular OS updates, too. More than that, they work great with other Apple devices.

However, the iMac and MacBook have their flaws and quirks, too, including fans that can get too loud.

Fortunately, a noisy Mac fan isn’t always something to panic over. Still, it can be disconcerting, which is why it’s best to learn more about this issue.

In this guide, we’ll go over the basics of Apple computer fans and what to do if they make a racket, so be sure to read on.

A Word on Fans in Apple Computers

MacBook and iMac computers have sensors that monitor internal and ambient temperatures. They attach to internal fans, both of which make up an Apple computer’s cooling system. When the sensors detect above-normal temperatures, they trigger the fans to turn on.

The fans, in turn, suck in air from outside the device, blowing it all over the computer’s internal parts. At the same time, the fans push out the warm internal air out of the Mac. This process helps ensure the MacBook or iMac operates within optimal temperatures.

In most cases, you’ll barely hear the whooshing or rushing air sounds a Mac fan makes. They’re usually only audible when you’re in a quiet room.

So, Why Is My Mac Fan so Loud Then?

Apple computers work best in environments with an ambient temperature of 50° to 95°. Any hotter than that, and the fans will go on overdrive to compensate for the heat. As a result, the Mac fan noise becomes more audible.

You’re also likely to hear loud fan noises when you make your Mac do many intensive tasks.

Such activities include playing graphics-heavy video games or running multiple RAM-hogging apps. Editing or compressing raw HDR or 4K videos can also force your Mac’s fan to spin harder. According to https://setapp.com/, retouching images is also a demanding task that can lead to noisy Mac fans.

Now that you know the whys behind a loud Mac fan, it’s time to address the root cause of the noise. Sometimes, it can be as simple as cleaning your device. In other cases, you may have to change a few things in your MacBook or iMac.

In any case, here are some of the top fixes for an Apple computer fan that makes a racket.

Some would say that such habits are unhealthy, so you might want to dial down your zombie eating. At the very least, eating in front of your Apple computer puts it at risk of accidental spills. Food crumbs can also get lodged into the openings of your computer, especially its air vents.

Those small bits of food, plus all the dust and debris in your work area, can clog up your device’s airflow ports. When that happens, air can’t enter, circulate, and exit your device. This can result in your MacBook or iMac overheating, triggering your Mac fan to sound loud.

Having said that, make it a habit to give your Apple computer regular cleanings.

For the best results, use a clean microfiber cloth sprayed with isopropyl alcohol. However, be sure that the cloth is only damp and not soaking wet. Then, gently wipe the exterior case of your MacBook or iMac, paying close attention to its air vents.

Minimize the Number of Active Apps

The more apps you use simultaneously, the more memory they consume. All those processes then make certain parts, such as the CPU, use more electricity. This electricity usage, in turn, triggers the circuits to put up electrical resistance.

That resistance is what creates heat within a computer. So, the more programs you have running in your Mac or iMac at the same time, the warmer it can get. The hotter it becomes, the more audible your Mac fan’s spinning will also be.

That’s why it’s imperative to close all apps you’re not currently using. This is especially important if you need to run one or two that are resource-intensive.

Background apps and services are processes that you usually won’t see in your Mac or iMac dock. Instead, they can be programs you see in the menu bar, the top-most area of your computer screen. The icons you see on the right side include software running in the background.

Other processes stay hidden, such as system functions and the more dreaded malware. You read that right: malware affects Apple computers, too. In fact, there were nearly twice more malware detections in Mac units in 2019 than there were in Windows PCs.

With that said, the best way to unearth all processes running in your Mac is through Activity Monitor. You can launch this via your Spotlight Search function.

Once open, look for unfamiliar names in the list and check online if they’re part of the list of known Mac threats. If they are, uninstall them right away or use anti-malware software to do the job.

SMC stands for System Management Controller. It’s one of the chips found on a MacBook or iMac Intel processor. One of its responsibilities is to control and manage thermal settings.

There are rare cases wherein the SMC can experience a problem, leading to fan issues. The good news is that it’s easy to reset, but the process varies depending on the year, make, and model of the device. You can check out Apple’s official guide on resetting the SMC based on the type of Mac or iMac you have.

As you can see, it’s rare for a loud Mac fan to be a sign of serious Apple computer woes. Besides, hearing the fan whir means it’s operational, which is better than a fan that doesn’t spin at all.

However, if the fan noise becomes too loud for comfort, be sure to follow our hacks ASAP. One of them is likely to work, but if not, it might be time to take your Mac to a service center.

Ready for more educational guides like this? Check out our other tech and lifestyle posts for more nuggets of wisdom then! 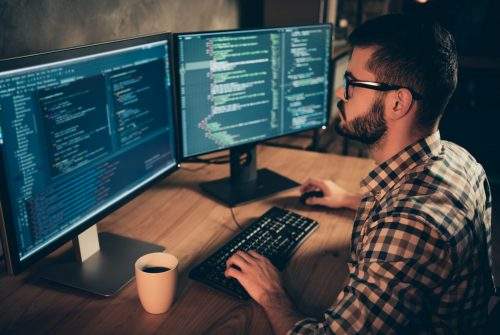 What are the Advantages of Using Nafion Tubing in the Medical Industry? 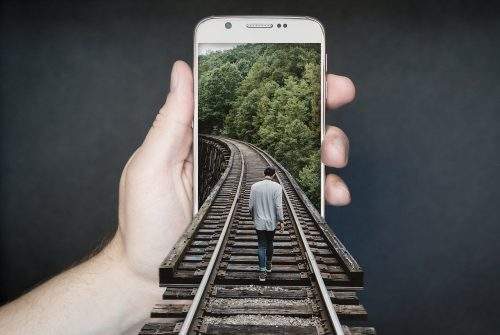 5 Must Have Features of Smartphones 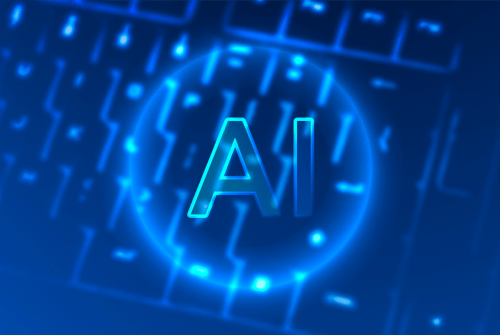 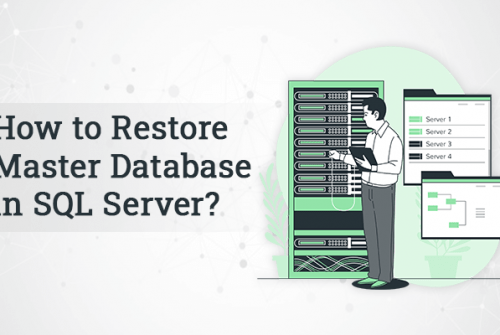 How to Restore Master Database in SQL Server?