A New Testament with Emma Fleming

Emma Fleming enjoys exploring territory that others do not. The film Testament leaves no doubt about this. Fleming was Casting Director, writer, and co-director of this film which reveals so much about a seemingly simple act; dressing and walking out into public. Though few of us think about it, this process solidifies who we are and how we want the world to see us. While there is much discussion about change and representation in the film industry, Emma is actually manifesting this by creating and casting projects which possess an authenticity like few others have even begun to conceptualize. The Duendo Co. contacted Fleming after seeing her film work at the Melbourne Fashion Festival and approached her about putting on an immersive theater event before she launched it in Berlin. Duendo Co recognized that Emma was doing something that others were not and they wanted to be a part of helping bring this vision to life;casting those who had previously been avoided and giving a voice to them. The resulting ground breaking film Testament is a spark in a new movement of representation in film which brings society along with it. Premiering in Collingwood, Melbourne, Testament was viewed by a capacity sold out crowd. An equally enthusiastic audience met the film’s Berlin presentation in October. Emma Fleming was nominated by the Casting Guild for the Achievement in Casting Award alongside other highly respected Casting Directors such as Janine Snape (Black Sails, Reign) of MTC and Stevie Ray (Oscar nominated Lion, A Good Day to Die Hard, etc.) of McGregor Casting.

Fleming’s discussions with Producer/Director David Murphy and co-director, Tyrone Logue were focused on the fact that within the Australian film industry, the same actors or types of actors were being cast and there was a desperate need to see new faces. They were adamant that the actors cast in Testament have a very connected understanding of the types of people they wanted the film to portray. To achieve this meant a clear and distinct break from the normal process of casting. Emma relates, “There was definitely an educational aspect to these characters, their story, and the experience of their life behind closed doors; the casting needed to honestly reflect this. People watch films for many reasons; one of the most powerful reasons being to understand themselves and their experience a little deeper. We felt if people saw themselves in our casting choices and they saw stories being played out by someone they connected with; it would offer them something greater than seeing an actor who is far removed from their circumstance and experience, portraying it from a sympathetic point of view. It was a new perspective and approach to the casting process which we undertook specifically and diligently in a way to give a platform to new actors. There should be enough work for everyone and seeing the same faces all the time doesn’t allow this to be the case.” 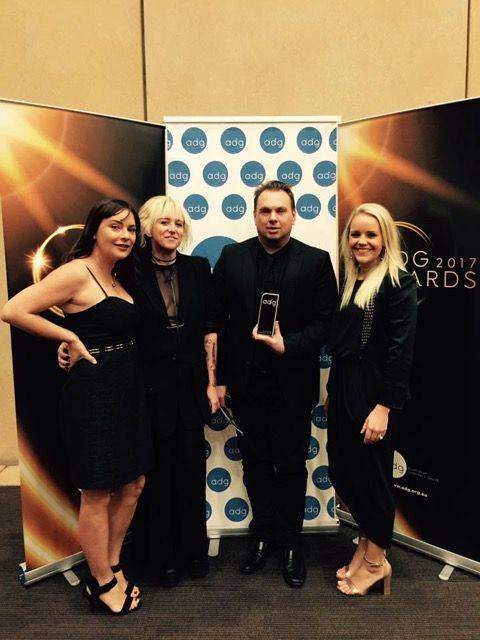 Fleming focused on actors from the LGBTQI community emphasizing diversity within this group. Scouring the underground scene in Melbourne’s theater groups and short film scene, the cast members discovered for the film were an exceptional and unforgettable mix of talent. This cast includes Sai who escaped her war torn homeland of Iran to find refuge in Australia, only to be met with limitations and judgement due to her gender. Having experienced his fair share of judgement and discrimination, New Zealand born Lyu Masuda perfectly embodied the character Lyu who is of Asian descent and queer. Famara Dijiba literally commands the camera upon entering a scene, offering perhaps the most profound breakout moment of the film.

Chanelle Rogers is a Queer Actor/Performance Artist known for her ability to handle any performance situation as well as an activist. Rogers brought an automatic recognisability to the viewing audience. What this cast so truthfully communicated is the strength needed to simply define ourselves amongst society; the ability to be externally who we are internally. Though it may be seen as taboo for a man to leave the house in high heels or for a girl to display her body as she prefers, why is this so? One of the most powerful statements of Testament is that we cannot expect others to accept who we are if we do not first give ourselves permission to be who we actually are. The bravery of the characters is congruent to that of the cast and the filmmakers who proudly say, “This is the way things should be and we are starting the change now!”

This all poses the question, “why wasn’t a film like Testament made long ago?” Rather than focus on what should have been, Emma Fleming and her collaborators have declared that the time for change is ripe. Casting aside (no pun intended) the concerns of possible negative reactions to this type of film, Testament has received overwhelming praise and support. In addition to Fleming’s nomination for the “Achievement in Casting Award” by the Casting Guild of Australia, reviews published by publications such as Subvrt, Kalt Blut, Indie Mag, and if.com.au were positively glowing…and social media exploded in positivity. As a result, Emma was invited to create a similar experience in Berlin via a festival called Re-Evolution. She has subsequently followed this same format for a second project called ‘du Mal’ which also premiered to a sold out crowd in Melbourne, Australia. With Testament, Emma Fleming has achieved so much more than simply great casting and film making; she has ushered in real change. 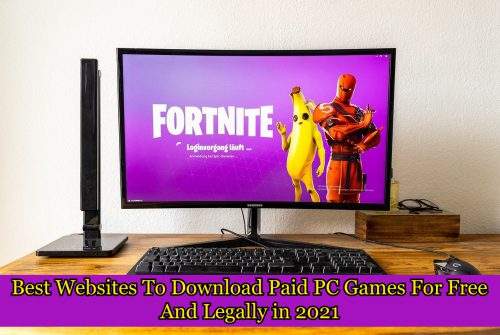 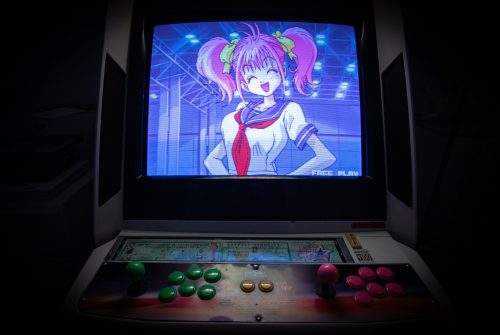