How Vanessa Dimitroff Came to Embrace Her Action Stardom

Bulgaria is not the most common location for Hollywood to seek out new talent but actress Vanessa Dimitroff has proven herself to be anything but common. During a production at the Nu Boyana Studios in Sofia (Bulgaria) Gerard Butler recognized Ms. Dimitroff’s powerful on-camera presence and asked his team to cast her in the lead role of Agent Stone in London Has Fallen. Beyond her talent, Butler is noted as attributing Vanessa’s ability to possess both a daring attitude while remaining sweet on the outside to the actress’s cultural lineage; a sentiment echoed by Elaine Grainger (Primetime Emmy Nominated casting directors who worked on Christopher Nolan’s multiple Oscar Winning Film Inception). This ability to simultaneously convey innocence and resilience has made Ms. Dimitrioff a major asset to the cast of this political-action franchise and led to her appearance in the subsequent third installment Angel Has Fallen. With a cast that includes such film luminaries as Oscar Winner Morgan Freeman, Oscar and Image Award Nominee Angela Bassett, and Golden Globe Nominee Aaron Eckhart, Vanessa Dimitroff is positioned alongside giants of the industry. Regarding her inclusion in this group Gerard Butler declares, “Vanessa is an exceptionally talented actor whose critical work for London Has Fallen and Angel Has Fallen has greatly contributed to their box office success.”

While talent is a given, presence is a key ingredient for actors in feature films. Gerard Butler understood the need for his costars to hold their own on camera in scenes next to his character Mike Banning in this film series. This is paramount not only in high action scenes but also in the more calm moments leading up to them. When Banning attends the Prime Minister’s funeral in London Has Fallen, in preparation for assassinating other world leaders, it is his interaction with Agent Stone (played by Ms. Dimitroff) and her ability to discern his duplicity which ignites the ensuing eruption. This pivotal scene bonded Agent Stone to fans of the film series and cemented their affinity for her. Seen as a counter balance to Mike Banning’s intentions, Agent Stone stepped into the film as a powerful and astute female action character. Her importance is evident in the fact that she appears as the president’s (played by Morgan Freeman) most trusted secret service agent. During an assassination attempt on the president, Agent Stone’s clever way of maneuvering the situation while remaining loyal to her purpose as an agent is essential to keeping the President alive in a complex scenario. While audience’s marvel at her character’s strength, Vanessa confesses, “I honestly think others perceive Stone as tougher than she actually is. Not in the sense that she’s not strong enough as a person but she’s just more fragile and vulnerable than others perceive her to be. I believe that given her trauma in life, growing up without a mother, there is a little girl inside of her, longing to be loved, seen and taken care of. And also recognized for she is rather that what she does; and it’s a valid need I think.”

Her inclusion in installments #2 and #3 of a film trilogy (in the critical role of Agent Stone) whose worldwide gross exceeds half a billion dollars and positions her alongside some of the most respected and enduring names in the film industry doesn’t seem lost on Vanessa Dimitroff who relates, “I’m so grateful to the directors of these films who allowed me the freedom to pursue creative choices and for Gerard Butler for handpicking me to play Agent Stone. Being surrounded by such amazing talent like Mr. Freeman and having the opportunity to work with him was a special experience. By the end of the shooting process, I really felt like I was a part of family. Despite the fact that Gerard Butler and Morgan Freeman are well-known actors, they were both incredibly grounded as people, very passionate about the work they do, and made sure that everyone around them from cast to crew felt was comfortable and part of something bigger. That magical feeling is still within me and I’m so blessed to have had such an opportunity.” 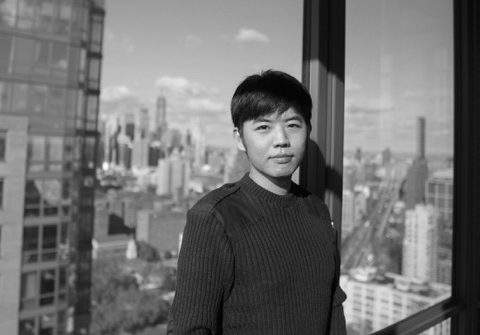 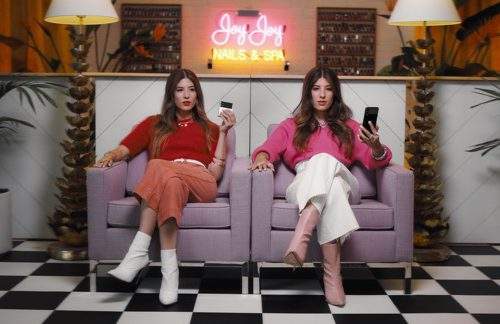 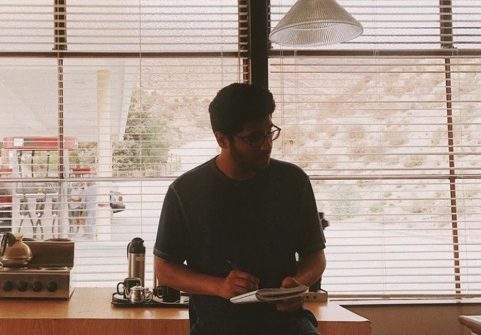