Apple products dominate the market. Even though the devices are expensive, people are attracted to the value of the devices. Thus, if you want to target the users of these products, the best way is to develop an application. But a common question business people and entrepreneuFswiftrs face is the technical aspect of the iOS app development. They also seek for latest technologies by apple to get industry updates regularly.

We will discuss Swift- the powerful development language for iOS. Apart from the language, we have emphasized how interested entrepreneurs can go ahead outsourcing the project.

Swift was released on June 2, 2014, by the company Apple. Professionals use it to build applications for various apple devices such as the iPhone, Watch, Apple TV, Mac, etc. Swift is based on programming languages like C and objective C. The mass adoption of Swift was due to the ease and flexibility of the language.

A developer requires ease, swiftness, and flawlessness while developing. Swift allows these liberties and more to the developer.

Here are broadly three reasons why swift is the first choice among developers as an iOS app development language:

Data and privacy safety are a massive concern for consumers. Thus, developers have to make sure that the application is safe. Swift ensures secure coding by creating a shielded ecosystem to allow the making of the desired solution. The language also helps developers to identify errors in the coding before the application is live.

Swift was made upon existing languages such as C. Thus, the speed at which it performs is at par with its parent languages. The fast-paced world we live in requires quick solutions. Thus, the rate of Swift enables solutions that conform to the pace of our world.

The changing pace of the world also requires fast updates of the solutions. Without this quickness to adapt to the present-day world, the programming language faces the danger of becoming obsolete. Thus, the language faces continuous updates and evolves. The features are at par to accommodate the changes in the requirement of developers.

#1 Ease of reading and writing

The clarity of Swift’s syntax makes the language easy to read and write. The frameworks are impeccable, which makes the application or platform rapid and smooth. Coding on swift mirrors English making iOS app development a breeze for developers. An added advantage of the ease is the time one saves on the project.

Imagines identifying issues in your code instantly. Won’t it change the safety and security of the final solution? Swift’s feature of identifying issues saves resources and time massively. Moreover, this instant identification ensures no massive blunders in the end product and correct the problems ASAP.

More often than not, the speed of a solution determines its popularity and success. Thus, Swift’s rise to popularity can be due to the quickness in the development and testing stage. As an entrepreneur, you want the launch of your application according to your plans. If the language you are opting for is slow and tedious, you can say goodbye to a timely launch.

Objective-C programming language is dependent on C language; the dependence can cause issues with the maintenance of the application. However, swift consolidates the files one would have needed when dealing with both languages in one. The solution’s maintenance is easier this way.

Imagine paying a sum of money to acquire licenses to use a programming language. It would add to the cost of the project, especially for small businesses. But Swift is an open-source language as of 2015. It causes you and countless others to open the language openly without extra costs creeping into your budget.

How To Outsource The Project?

Not every entrepreneur has the resources to hire an in-house team. And despite having one, you may need more developers. The solution to your problem is outsourcing the project partially or entirely to a mobile app development company.

You can choose a team based on the companies’ portfolio, previous client reviews, experience in the industry, and experience in your industry. Contact the one that fits your enterprise for the cost of the project. Shortlist the ones that fit your budget and talk to each of them. After careful consideration regarding their accommodation, communication, etiquettes, and professionalism, hire the best out of the lot. 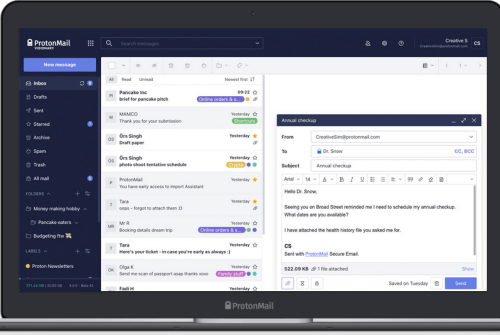 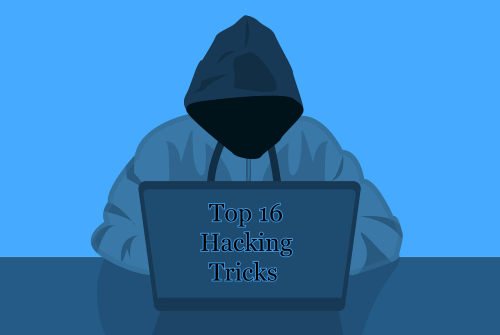 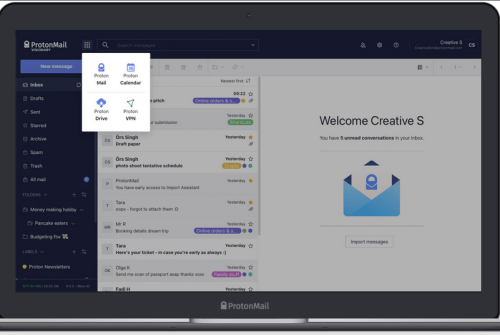 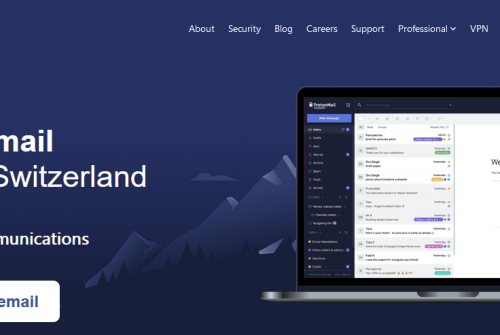 ProtonMail Open Sources All Of Its Email Apps