For most of us, films provide escapism from our daily stressful lives. Filmmaker Qiyu Zhou concedes that even a job you are passionate about as a creative artist can also come with a taxing amount of stress. To combat this she….creates more films?! This seems counterintuitive. Following the stress of creating a high budget film that’s a mammoth machine in itself, Qiyu balanced this with the inverse to recalibrate her perspective.

She explains, “I made my own version of a holiday with another film. In contrast, this would be a shoot that belonged to me, something to relax myself whilst stretching the filmic muscle. Fun Sized Trouble is my mixtape of raw but authentic feelings. Powerful and unapologetic without any concerns of comfort, and for my team and I, it was the remedy we needed to set our voices free.”

Ask nearly anyone in Hollywood and they will confirm that the bigger the production, the more diluted the storyteller’s original vision becomes. Fun Sized Trouble is a film which displays how the untethered voice of a unique filmmaker can achieve results that are as unique as they are enjoyable. As we see the film industry on the precipice of major change, films and filmmakers such as this indicate that the ensuing transformation is welcome.

Ms. Zhou’s inspiration for Fun Sized Trouble was to embrace the inverse of those perfect moments movies so often display. Escaping the fake and formulaic status quo for a more realistic awkwardness takes guts. Qiyu describes her own sense of humor as leaning towards the dark and considers this film a love letter to the absurdity of reality. Her goal was to depict how sex and sexuality impacts the lives of women, for better or worse.

The experiences of the characters in the film are complicated and yet embrace the chaos, even danger, that life so often offers. Fun Size Trouble consists of three atypical and impactful pieces about women whose questionable decisions have them mired in precarious situations. While the sexual component is a common thread among all these stories, the individual choices the women make rebukes the notion that all people react similarly.

What this film so powerfully reminds the audience is the fact that the world can be a deeply uncomfortable place and how we choose to frame what happens to us is the difference between laughter and tears. From the accosting of a mother and daughter by a male public masturbator to the boundaries of individual sexual expression to the repercussions of infidelity across cultural lines, Fun Size Trouble simultaneously elicits shock and laughter. This is definitely not “safe” filmmaking.

There’s an undeniable female experience that runs through many of her films but this doesn’t make the content any less attractive to a male audience. Qiyu Zhou refers to the film as 99% dark chocolate; very dark but also very enjoyable. The strong reaction the film has already acquired from male and female viewers confirms it as the provocative success Qiyu envisioned. She notes, “One fellow filmmaker who had watched the film told me that some of the scenarios in the film were so strong and brutal that he couldn’t allow himself to laugh.

He was frozen while watching, trying to figure out what the filmmakers were thinking. Later, when driving back home, he was remembering one of the scenes from Dine-In (one of the chapters of the film) and couldn’t stop himself from texting me to say that he was laughing as if he’d taken laughing gas. He said this was the funniest and most sick/fun film he’d ever watched.

The sick part doesn’t come from the visuals or the graphics but the perspective. In this film, the world can be so cold that everyone in it reacts with coldness as a very common thing. This is, unfortunately, quite true to life sometimes. Before Fun Sized Trouble, I have to say that I rarely made a movie so mature and so dear to heart at the same time.” 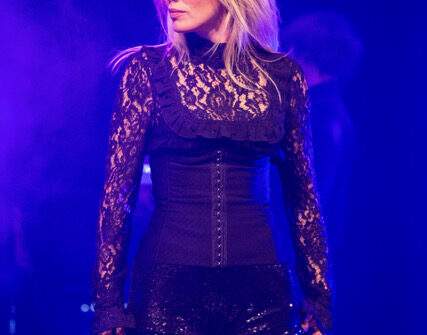 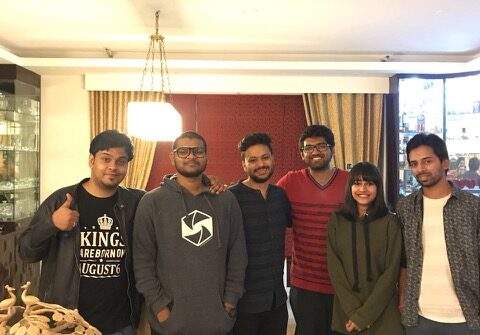 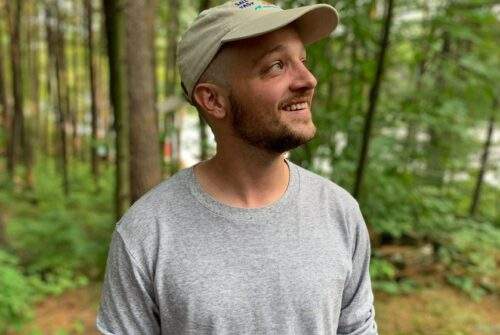 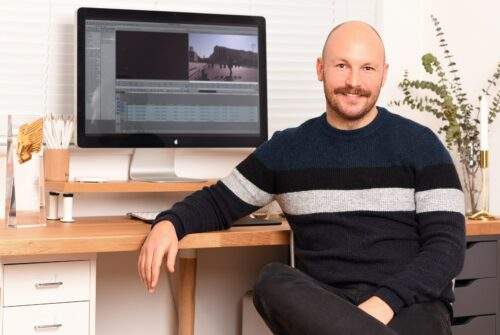