Andree Lin : The Sound of Success

Proof that the world is a close knit community now, as well as that its people are more resilient than ever is found in numerous examples. There are of course the first response workers and essential workers throughout our community whom have been the very basis of our survival but even beyond this are those who have found ways to persevere throughout the most challenging year in a century. While you might not instinctively think of filmmakers in this group, it’s undeniable that much of the world has been consuming film and TV entertainment at a rate never before seen. Professionals like Andree Lin have proven that filmmaking is a calling fueled by passion, unrelenting to the obstacles that face it. Even during the pandemic, Andree has found the opportunity and means to work internationally to create important and entertaining productions ranging from lauded films to podcasts. The entire industry is investigating and inventing new ways of creating and providing the productions which allow so many of us to feel that we are still living in a world that hopes and reassures that we are on the path back to a normal life.

An inconvenience is simply an opportunity to search for a new process for Andree. One of her most recent projects was the film Lakutshon’ Ilanga (the English translation is When the Sun Sets) which was filmed in South Africa and completed during the Covid lockdown. While it wasn’t her first time working with collaborators in different time zones, a pandemic was unprecedented for Ms. Lin and the entire film industry. The riveting tale of one family during South Africa’s Apartheid in 1985, Lakutshon’ Ilanga’s world premiere was at the prestigious Clermont-Ferrand International Short Film Festival. Andree was recently nominated for the MPSE Verna Fields Award for her Sound Designer & Foley work on the film. While the experience yielded a great film and award nominations, it also informed about the immediate future of filmmaking. Andree remarks, “From obtaining voice actors in the middle of a lockdown to doing my own guerrilla style of Foley and working with other filmmakers remotely, there’s a new way of doing things that applies to future projects in the industry, at least for now.”

A commonality of both Lakutshon’ Ilanga and the film Qafas is that both are non-English speaking and both utilized the skill of Andree Lin. Vacillating between Afrikaans, Xhosa, and Arabic dialects presents no obstacle for Andree, as evidenced by her multiple awards for this film including the 2021 New York Film Award for Best Sound Design. Ms. Lin relates, “I have to give credit to director Dayna Li for believing in my ability to channel the right emotions even though I don’t speak the language spoken in this film. The story is about the tragic toll the war in Syria is taking on so many people.” The multiple layers of war ravaged Aleppo which Andree constructed for the film is remarkably and eerily transporting. A very different transportive experience is seen in Shan Wu’s Wild Grass which similarly saw Andree Lin as the Sound Designer, as well as Foley and ADR Mixer. Winner of Best Experimental Film Award at the Brussels Independent Film Festival, Wild Grass is the cross-cultural tale of a young Taiwanese woman’s journey to America. This highly unique film required an unusual approach as it focused on emotional themes rather than a concrete narrative. As a result, much of the sound design is vastly different from the norm. In one scene where dozens of moths flap their wings near the water, distorted sounds are heard below those of nature to imply confusion. Words spoken in English are shown slightly different in the subtitles, expanding this sense of being “out of place.” Sounds that originate in Taiwan are present in the America which the main character finds herself in. All of these tactics allow Andree to magnify the audience’s connection with the state of mind of the protagonist.

When not working in the film world, Andree has found a new focus: podcasts. The popularity of this “new again” entertainment medium has skyrocketed during the pandemic. It benevolently affords the creation of new content in a safe and responsible manner. Ms. Lin serves as the Lead Sound Editor for the award-winning Talk Easy with Sam Fragoso. The podcast, set to celebrate a five-year anniversary on April 7th, features humanizing talks with a wide range of artists, writers, and politicians. Confirming that her work on Talk Easy with Sam Fragoso has much in common with filmmaking, Andree informs, “Editing podcasts has a fundamental difference from editing sound for pictures: there is no picture! It means that I am not only a sound editor, but I am also in a sense the ‘picture editor.’ When I shape the pacing of an interview, it’s similar to a picture editor trimming or extending a shot in the film world. If the podcast is scripted, I also need to be the ‘cinematographer’ because I am the one who chooses the perspective of the voice, which is usually determined by the perspective of the shot in the film world. Also, I have to select the best take of the recording. Again, in the film world, it’s usually the picture editor’s job to watch the performance and choose the best take for the director. In a podcast, I get to choose the performance without worrying about the picture sync.” While the film and TV productions of the world inch towards resuming, there are still many factors prohibiting this. Working on podcasts like Talk Easy with Sam Fragoso displays yet again that Andree Lin is constantly finding ways to rethink and reinvent the ways to be creative and productive in an ever shifting world. 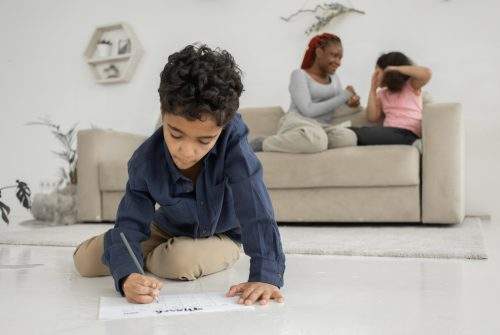 How Can Kids Have a Good Command of the Concept of Eccentricity? 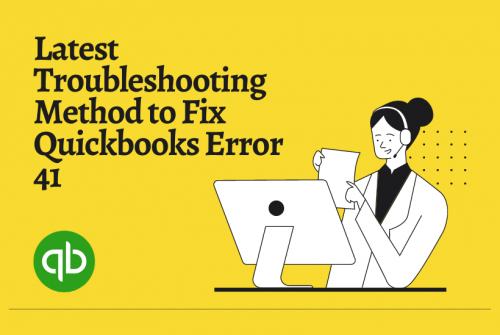 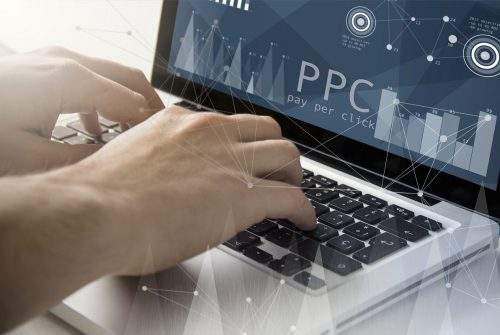 What are The Advantages of Hiring a PPC Management Firm? 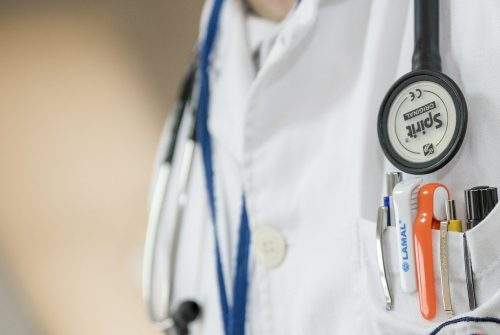 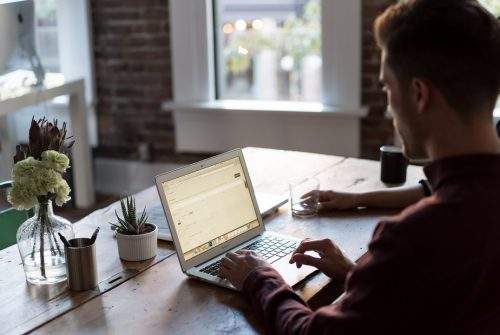 A History of the Industrial Internet of Things