The Global Digital Gaming Market can be broadly defined in three critical categories like PC, console and mobile gaming, out of which the mobile gaming segment is the biggest right now and has a staggering CAGR of 23.1% and just this segment alone has a revenue of USD 165.3 Bn by 2023, and is, as of now, the fastest-growing segment.

According to Research On Global Markets, gaming is the top entertainment source and says that Google’s Stadia, which is a new and innovative type of console-less video game system, will usher in new investments and business opportunities in digital gaming technology. Their new report says that the entire industry is projected to hit the USD 264.9 Bn in revenue by 2023.

It is, as of the moment, exhibiting a CAGR of 15.7% owing to the proliferation of handheld devices, improvements in technology and better internet access. The most playable gaming formats on devices like smartphones and tablets that we use often are the MMO and eSports genres and multiplayer games. And that, these games can be purchased and downloaded easily too.

Designed to be played in the stand-alone or online platforms, top industry players focus their attention on developing advanced products, accessories, software to facilitate gaming – or use of their products. For example one has interactive platforms such as your virtual environment or user-controlled experiences via advanced devices like VR headsets, AI games, interactive television, and mobiles. These enhance gaming through the creation of an immersive experience based on imaginary, and even real-life backgrounds.

These more advanced alternatives and platforms are popular in the developed economies owing to their level of technological advancements, product development.in developing countries, these advanced alternatives are available online but are very expensive. They will take some time to catch on as most of the content that can be played on them isn’t available in the markets as yet.

Still, the availability of low-cost products like cheaper smartphone gaming apps is driving those areas of the global market that doesn’t have all of the best AI/AR/VR stuff yet. Factors contributing to this market, or should we say need, are things like growing use of smartphones, internet penetration, increased income. Going on the kind of subscription model followed by popular gaming apps, this market is divided into the freemium, paymium and premium segments.

Unfortunately, there is a very high level of piracy or back market situations here as well, offering up alternatives, replicas that are good as the real thing. It is assumed that thanks to internet penetration as prevalent as it is today, that man upcoming markets in APAC region are under the focus bigger game manufacturers.

In particular are China and India, owing to the number of gaming platforms and devices available to all kinds of gamers – and that all of them are using the only medium that these manufacturers can easily reach. China is the more technologically advanced of the two and this market is already flooded with many good game varieties, innovative technology, and design and concepts as well. This market is pretty much ‘walled- in’ by strict social regulations, where global market entrants have to play by the rules or not receive any distributorship permits at all. As a result, the Indian gaming market looks more favourable, but the only thing holding this market back is the staggering costs of the consoles, new gaming content, patch prices, and platforms. 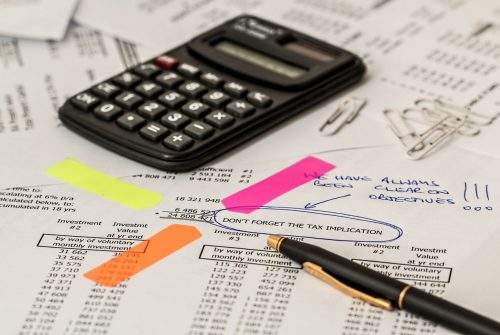