What Is Li-Fi: Opportunities and Prospects Of Future Connectivity 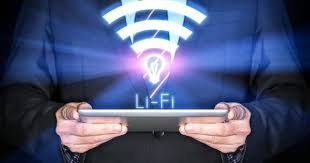 Remember, about 15 years ago, telephones were massively equipped with an infrared port? It was actively used to share music, images, contacts, and other data. The picture of two “Siemens”, lying “jack”, windows of IR ports to each other, can cause nostalgic feelings in many.

The infrared port was slow and short-lived, so now if it is used, it is only as a remote control for TVs. But imagine something similar, only with a radius of action throughout the room, and speeds of several gigabits per second. These are the opportunities offered by Li-Fi.

Li-Fi (named after Wi-Fi) is a data transmission technology that uses light as its channel. Its difference from the infrared port is to use not infrared, but visible light. If in the IR communication wavelengths of 800-2000 nm are used, in Li-Fi – 400-800 nm, noticeable to the eye. For comparison, the length of Wi-Fi radio waves is 6-12 cm, that is, thousands of times longer.

How does Li-Fi work

The Li-Fi system consists of two main parts: the transmitter and the receiver. Like the first, a source of visible white light is used, the second is a sensitive photosensor that detects minor changes in illumination. The signal source emits light that has a flicker. The sensor picks them up and converts them into a stream of digital “zeros” and “ones”. For the organization of two-way communication, each of the devices is equipped with both components.

In practice, the Li-Fi connection looks simple. In the role of the transmitter (analog of the router) serves LED light, modulating the light by flickering. A computer, smartphone, or other device is equipped with a special light sensor capable of recognizing these flickers. The speed of these blinks is so high that a person does not notice them. The resulting blinks are converted back to digital “zeros” and “ones”.

Feedback is organized in a similar way: the lamp is equipped with a photosensor, and a smartphone or a computer transmits data through the equally high-speed flicker of the screen backlight or a special diode. In devices, without a display (router, media center, printer, etc.) a special LED on the housing can be used for this purpose.

To connect Li-Fi networks with the outside world, fiber-optic lines can be used, which are able to provide communication speeds of up to several terabits per second. Thus, using technology, it is possible to achieve almost seamless communication with instant response. The channel between the remote storage (cloud) and the user device will be limited by the speed of the disks, not the Internet.

Using Li-Fi, it is possible to organize a high-speed connection where it is impossible to use a radio signal due to air pollution or other reasons. At the same time, the signal remains within the premises (the walls do not let the light through), which is important in terms of information security.

The local networks used to transmit sensitive information cannot be hacked and intercepted without penetrating the secure object itself. This feature of Li-Fi will definitely please the military, law enforcement, and other security agencies. In business and industry, it will also be useful.

A pair of fly in the ointment

Prospects for Li-Fi look interesting, but in practice, everything is not so bright. Some limitations are capable of eliminating the merits of an optical connection through this technology.

One of the difficulties of implementing Li-Fi is the need for the separation of light fluxes. Devices must distinguish between a signal from a transmitter and its own radiation reflected from walls and other objects. This problem is solved (it is also characteristic of the radio signal), but it prevents to achieve maximum theoretical speeds (several Tbit / s).

More serious is the problem of sidelight. Indoor LED lamps usually give illumination of 50-500 lux (lux), whereas on a cloudy day outside the street – 1000 lux, and on a sunny afternoon, up to 100,000 lux. Sunlight penetrating through the windows can completely drown out the Li-Fi signal in the room. You can fight this by using window blinds and constant artificial lighting, but it is impossible to arrange a Li-Fi connection on the street during the day.

Finally, the difficulties of implementing Li-Fi are related to the mobility of modern electronics. To maintain the connection, devices must be in constant visibility, and the smartphone in hand does not always “look” at the lamp on the ceiling with a screen. Therefore, to realize communication, it is necessary to rethink the concept of artificial lighting, moving from several chandeliers and lamps to point LED lamps embedded in ceilings and walls.

Fans of sitting in the dark (for example, before going to bed to watch a couple of videos on a smartphone or read a book) may also not be satisfied with Li-Fi. After all, to use it, it is necessary that the lighting in the room be, albeit not very intense.

All these nuances make Li-Fi technology, though promising, but not universal. On the one hand, it is capable of providing high communication speeds, the security of the local connections, and can be used where the radio signal does not work normally. But on the other hand, Li-Fi is unsuitable for outdoor use, needs shading during the day, requires the use of more complex lighting schemes.

The advantages of Li-Fi allow us to conclude that the technology will continue to evolve and after a few years, devices with its support will enter the market. However, replacing Wi-Fi to become one, is definitely not destined. Mobile devices will continue to actively use the radio signal.

So, Are you waiting for Li-Fi in the future? Will it find a massive use, and if so, when can this happen? 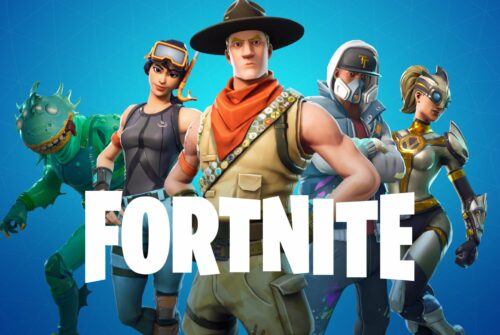 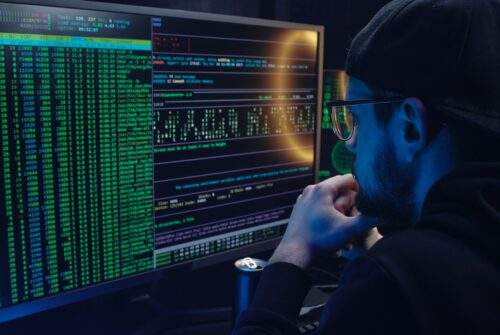 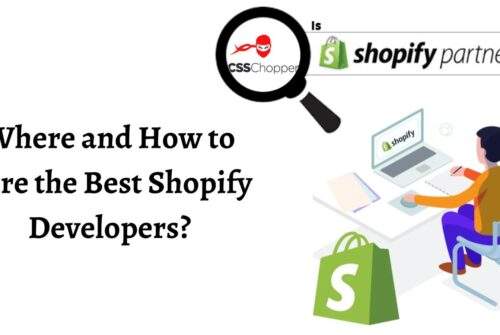