Choosing Between the Types of Lead Acid Battery

While it may sound quite lethal, a lead-acid battery is actually one of the most common power sources requested. This is because they can be used from anything as backup power to even start certain vehicle engines. As such, they have many different uses, in a variety of fields. This particular power source gets its name from its lead electrodes and grids and the fact that it uses sulfuric acid as an electrolyte. This article discusses the most popular types of the lead power source and what some of the disadvantages and advantages associated with them are.

This is probably one of the more sought after types of the lead-acid power source. This is largely due to its durability as well as the low cost involved. There are vents present on each of the caps. This allows gases to escape whenever the power source is being charged or discharged. Here, for the necessary reaction to take place, water is separated from the electrolyte.

This means that in order for it to function properly, this water must be continuously replaced. Another downside associated with the flooded type is that they tend to spill the electrolyte if the power source is tipped over. This is a highly corrosive substance that can cause a great deal of destruction and damage to any surrounding objects.

Gel cells are also referred to as valve-regulated lead-acid batteries or VRLA. These are what is known as sealed lead acid power sources or SLA. This is because they do not spill their contents if there is movement. Therefore, they are perfect for conditions which involve instability or constant movement as there is no danger of the acid spilling out.

While these are quite useful, there is a disadvantage associated with such a design. This is that it has to be charged to an extremely specific amount. If you overcharge it, even a little, the water from the gel electrolyte is lost. Unlike with the flooded version, there is no way to replace this lost water. As such, the gel cell tends to be quite sensitive.

Last but certainly not least is the Absorbed Glass Matt power source. This is one of the latest designs in terms of lead-acid power sources. Versions such as the Power-Sonic batteries are quickly becoming quite popular due to their overall structure. AGMs cells, much like gel cells are SLA and offer protection from spillage. This is not the only benefit that the AGM has, however. Unlike the flooded options, AGM are able to prevent the loss of water.

As such, you do not have to keep adding water. Furthermore, unlike the gel cell, there are much less sensitive when it comes to overcharging. Therefore, they tend to be a little bit more resistant. It is also estimated that they are better in terms of discharge as well. While they tend to cost more than the other designs, this type of power source is becoming increasingly prevalent in power sport vehicles.

These are the type of lead-acid power sources available on the market. Depending on your requirements and your budget, you can decide which one is best for you or your appliance. 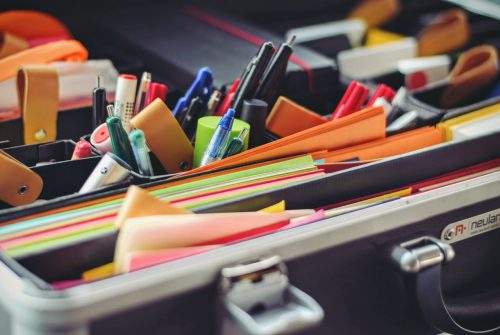 Know Where Does the Vice President of United States Live 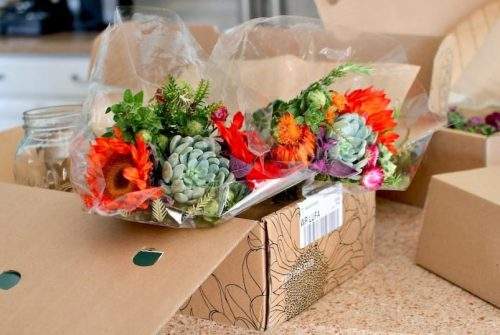 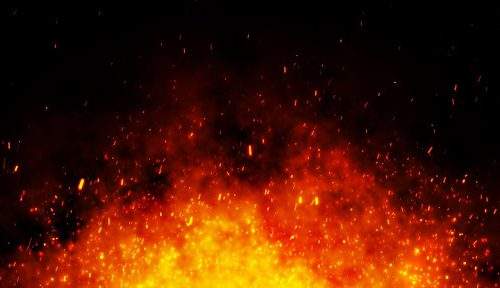