Internet of Things IoT is one of the newest technologies in the market that made a lot of heads turn towards it, due to its applications and potentials many of the people are exclaiming about the applications that the technology brings to the users of it. IoT will definitely rule the world in the near future as there are a lot of facilities provided by the technology; some are Smart Home, Smart Industry, Smart City and other workflows that provide an automated environment for the workers as well as the processes.

To add more, IoT is one of the technologies that provides a lot of connectivity to other devices and helps to elevate the time progresses. Even there are estimations that state that the IoT devices will increase more than 20 billion with connected devices in the upcoming years. Due to the ease of access it provides to the users with the individual electronic devices will make a lot of difference in the processes that they need to do. Thus, Internet of Things become one of the essential technology that makes some essential trends in the field of IoT in the year of 2018 that still remains one of the centers of attractions in the IT industry.

2019 Will Be a Huge Entry for the Digital Twins

What is it mean by Digital Twins? Well, if you aren’t aware of them then it is a high time to know about this important tool that improvises the operations with the help of the digital data. Some of the biggest giants in the IT industry like IBM, Amazon, Microsoft, and Bosch, etc, are extending the services of the digital twins, in order to help the companies to categorize between the digital and physical components. Twining both these things will result in increased productivity and many other facilities, with the help of the Internet of Things it is much easier to develop, monitor and even to test a product too.

Role of IoT in Security

One of the good news for the Technology industry is that the IoT will eliminate many of their concerns that are related to the security factors as it promises to enhance more of the applications’ authentication. This is one of the most concentrated factors as there is a lot of sensitive data everyone handling with them, but IoT proves that it provides a lot of security to the data that are present in the individual devices and the locations. Considering most of the devices are vulnerable to the cyber attacks, IoT provides a secure environment that prevents the hackers to attack the hard disks and the servers.

The IoT is the next thing that makes the business world boom, and there have been already a lot of statistical data that suggests that many of the organizations are not lagging behind to adopt this newest technology will be a driving force for the years that yet to come. There are lot apps that support IoT to take flight in the business processes and many services are providing learn app programming that helps to learn this technology and also to build awesome and cool apps to develop apps for Internet of Things applications. This would make a whole lot of things easier when it is implemented.

Better Evaluation for the BlockChain Technology

You might ask that what is the relationship between the Internet of Things and the BlockChain technology is, well, when you dig it deeper, you will get an answer for the questions both in the virtual forms as the BlockChain technology is more concerned with the cryptocurrency. Ever since the boom of the bitcoin, the technology of blockchain is something that turns a lot of attention and also setting up a basement for a huge evolution. So, one can think of powerful giants that brought revolutionary changes in the whole world. Experts in the economy and the technology have predicted that there is a bond of friendship that makes it more positive influence in the business functionalities and helps to provide more security to them.

As the technology is growing bigger and the better it is supposed to witness significant changes in the business processes that are associated with the technology and most of the businesses are attached to the IT industry, and undeniably Internet of Things is one those. The calendar changes every year so does the technologies. These technologies are offering a lot of changes in the industries. With a lot of friendlier environment that the industries offer to the end users and these are one that provides adapting features to the gain and benefits for the sake of the business and the revenue and the profit of it. 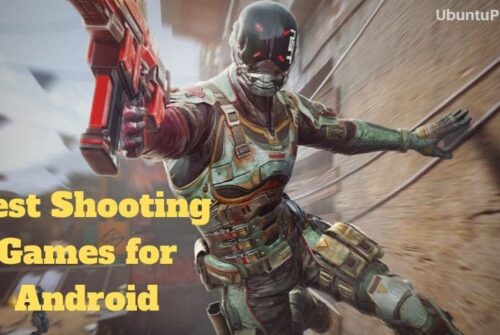 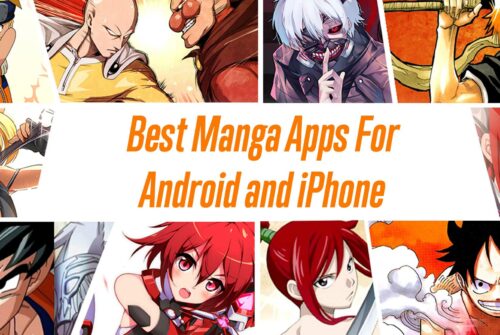 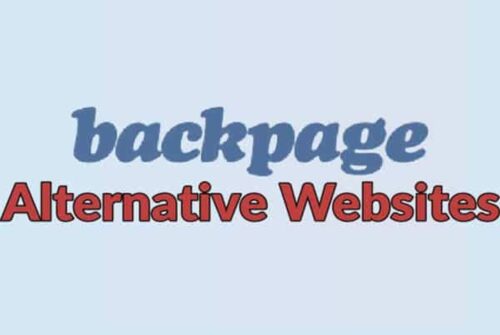 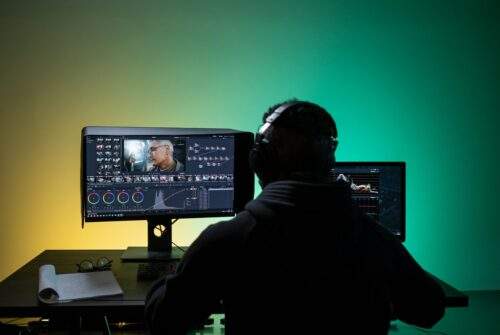 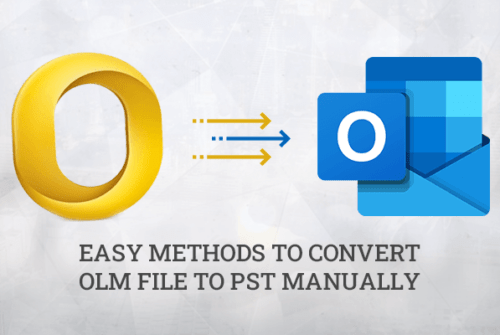