The Vistas and Visuals of Production Designer Andrea Leigh 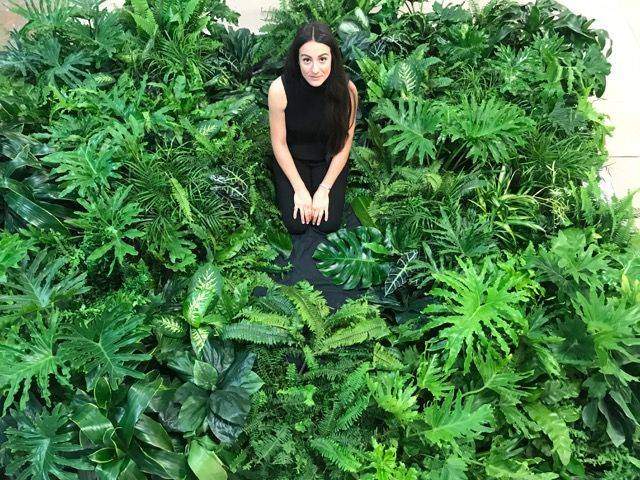 For those who find themselves agonizing over the day-to-day cubicle existence, fantasies of new experiences on a constant basis and working alongside those who push us to be our best…well, these ideas sound like an impossible aspiration. For Canada’s Andrea Leigh they sound like her own personal reality. This successful production designer had long ago shed any template to her career which might seem mundane. While she concedes that each day brings with it a new challenge, it’s this same facet that keeps her excited to go to work. Tuesday never looks like Wednesday, or any other day for that matter. From traversing desolate corners of wide open nature to creating fantastically hyperbolic sets, Leigh has earned her desirable reputation in the industry and finds the biggest challenge for her is in not being able to do every project she wants. Her talent has placed her alongside other famed and award-winning creatives who create transfixing productions for some of the biggest brands in the world. These advertisements transcend the moniker “commercial” to truthfully become something more accurately labeled “marvel” than marketing. 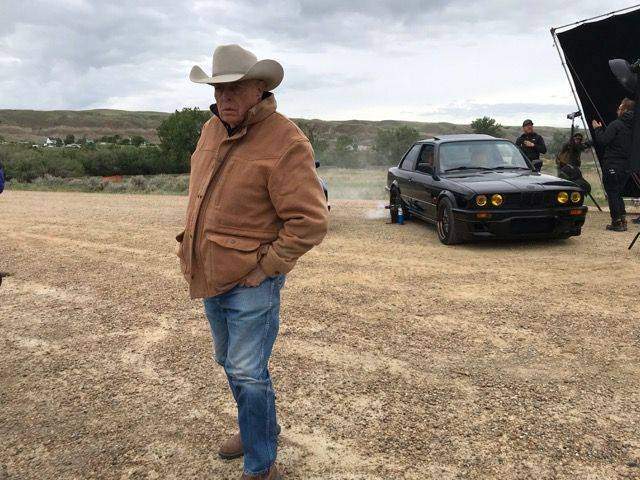 Award-Winning Director Michael Lawrence of Super prime Films brought Leigh onto a project for Wrangler which was perhaps the most adventurous undertaking since the brands inception more than a century ago. “Wear With Abandon” redefined the appeal and image of Wrangler jeans to a new generation. Such a course reset would be possible only with the right story and the most talented professionals communicating it. Michael Lawrence is among some of the most respected and talented directors on the Super prime Films roster; a line-up which includes the likes of Martin Scorsese, Terrence Malick, Paul Thomas Anderson, and David LaChapelle. Lawrence’s choice of Andrea as production designer for “Wear With Abandon” vets her as one of the leading PD’s working today. While this duo had previously worked together on a project for Toronto tourism, the Wrangler shoot called for a decidedly rugged look and vastly different aesthetic. This ad was a global call-to-arms for anyone who seeks to overcome the trepidation that might stunt their personal growth. Andrea recalls the trials and benefits of filming in the locations for “Wear With Abandon” relating, “Filming in faraway Rural locations and in a city that has fewer readily available resources than other film friendly cities can present some very substantial challenges but with a little time and creativity, my team and I were able to find everything we were looking for. There is a different way of doing things in every place I have worked in. With limited resources, it’s really important to tap into the locals and investigate any and all leads you may discover in order to find and secure an item or prop you are looking for.The goal for this film was to achieve a true, gritty, and rugged look. We wanted to highlight natural landscape and textures in the environment. Long luscious grasses, dusty roads, natural earth, with the Denim worn by rugged cowboys, bikers, musicians, and drag-car racers. Being able to seamlessly transition that rugged rural feeling into an urban cityscape was what made this interesting for both the director and myself.”

The antithesis of this in terms of location is represented in Leigh’s contributions to the Samsung commercial featuring legendary footballer Zlatan Ibrahimovic. The spot highlights the latest Samsung QLED television, placing Zlatan in a variety of worlds manifested by the production team. Andrea’s designs range from a jungle floor (a mix of real tropical plants and artificial leaves) to a black sand beach, a large and heavenly white room, and even a custom ball pit filled with 5,000 balls & topped with a fluorescent pink pool float. Leigh notes that the final remarkable results were a combination of practical creations and post production massaging, necessitating her being immersed heavily in the post work of this ad. 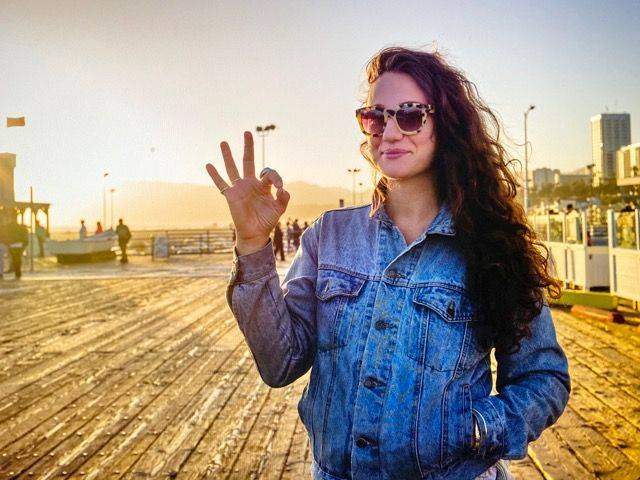 You might expect a busy production designer like Andrea Leigh to be hyper-focused on the locations and visual around her in preparation for the next undertaking. While she concedes to being always aware of these, Andrea communicates that it’s also the people who make a lasting impression with her. Whether it’s the professionals she collaborates with or those in the periphery, Leigh confirms, “For the Wrangler spot, we visited so many incredible shooting locations in and around the city of Calgary. We got to visit the legendary John Scott Ranch, that played backdrop to iconic films and television shows such as ‘The Revenant’, ‘Legends of The Fall’, ‘Heartland’ and ‘Little House On the Prairie’.The first day I met John Scott, he came rolling onto our rodeo location in his Cadillac De Ville, wearing classic wranglers, a western coat, and his giant hat. He is a true cowboy with class, through and through. I look forward to the day we get to work together again! His parting words to me were, ‘You’ll always have a Job at John Scott Productions if you want it.’I’ll admit to briefly fantasizing about exclusively working on Westerns at the Ranch; if not for the winter weather, I might’ve taken him up on it.”