Electric motor manufacturers are capitalizing on new technologies and bringing innovative products that would make cars more efficient, powerful, and faster than before. The myriad of innovations has sped up the cars and the progress of the industry. The advent of electric cars has resulted in growth in demand for electric motors with unique offerings. Companies have been pouring an enormous amount of money into research & development activities. As a result, carmakers have been acquiring innovative and advanced designs of electric motors for their cars. The electric motor industry would reach $117.28 billion by 2022 worldwide, according to the research firm Allied Market Research. The continuous technological developments would take the industry on the rising growth charts. 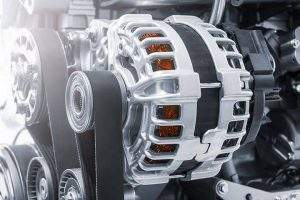 ABT To Make Audis More Powerful:

Introducing mountain-moving levels of torque would result in a car with powerful force and unmatched speed. ABT Audi RS6-E Hybrid Concept is a new electrified project by ABT that uses electric motors to increase the power and torque of Audi RS6. The addition of electric motor would spur the combined power output to 1,018 PS, while, the torque would reach to 1,291 Nm. The RS6 would reach 100 km/h in 3.3 seconds and a top speed of 320 km/h. A 13.6 kWh battery pack is installed in the boot to store battery. In addition, ABT has added aerodynamic rims and new exterior bits painted with green accents. The vehicle is fully operational and in the testing phase.

Carmakers sign an agreement with electric motor manufacturers to install innovative products in their vehicles and breathe new life. Tata Motors has signed a joint venture agreement with Jayem Automotives Pvt. Ltd. for development of special performance vehicles for its Nano models. Jayem would install electric motor of 23 HP to run on the electric powertrain of 48V. This joint venture will launch Tata Nano in a new avatar, Jayem Neo EV. The ride-hailing giant Ola has ordered 400 new EVs that would be used as cabs. As there is a spur in demand for electric cars in India owing to rise in fuel prices and environmental concerns, Ola plans to include nearly a million EVs in their fleet by 2021. The inclusion of electric motor by Jayem would result in low emission without much reduction in the power.

In-Wheel Electric Motors to Roam in Winters with Ease:

In-wheel electric motors offer automakers various advantages such as a lot of room with a small footprint, small compartment for the engine, and more space for batteries. Moreover, it would enhance efficiency and range of electric cars without implementation of axels and gearboxes. Another benefit of motor wheels is simplification of stability- and traction control systems. Engineers are able to control the torque and resistance of each wheel, instead of controlling braking and power separately. This helps in moving the car in snow as each wheel can have a different power to move based on the conditions. Though Elaphe has not revealed any details about its implementation into electric cars or SUVs, it is obvious that it will solve one of the primary challenges of cars.

Some manufacturers have launched their in-wheel motors for autonomous vehicles. The latest electric project of Fisker, Orbit features in-wheel motors in its autonomous shuttle bus. Passengers are supposed to request a ride from an app for the routes on which the shuttles would run. In this project, the in-wheel motors produced by the British company Protean Electric have been used for shuttles. Its applications are combined with autonomous capabilities of a vehicle. Maximum space has been provided for passengers as electric motors have been mounted on wheels.

Commenting on the in-wheel motors technology, Fisker Founder Henrik Fisker said, “We selected Protean’s in-wheel powertrain technology to further deliver on those promises. The fastest path to fully autonomous vehicles is through shuttles like the Orbit, and we’re excited to lead the charge into the future of mobility with such world-class, sustainable technology.”

Protean’s system consists of synchronous and permanent magnet electric motor, which powers each wheel with 109bhp. The Orbit would use this system in applications of four-wheel drive. This implies that the total power of 436bhp is available. Moreover, each motor is capable of offering torque of 922lb ft. This implies that the four-wheel-drive version would produce nearly 3688lb ft of torque. The motors would be designed in a way to serve the application of Orbit. 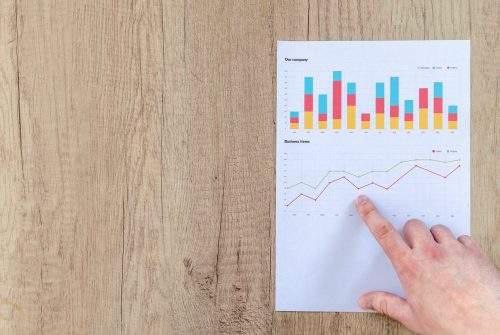 DeFi: What Is It and How to Get Started 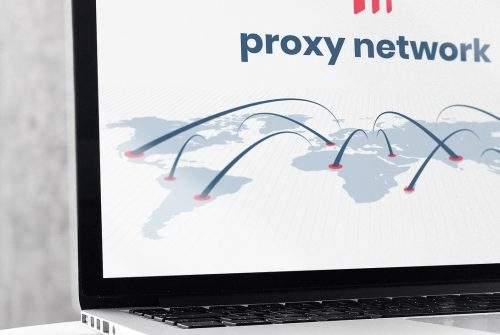 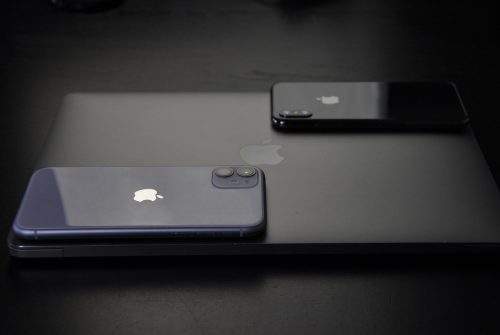 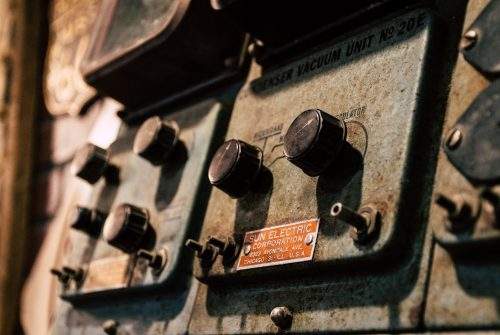 Why Buy a Push-On Wire Connector? 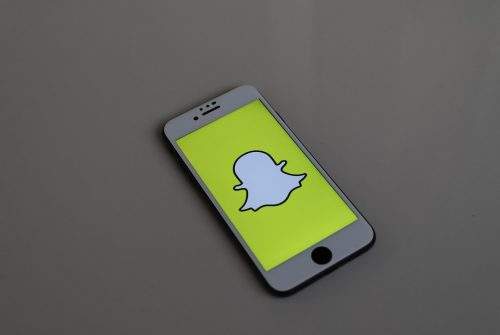