Split, Croatia – The City of History and Culture

Started as a Roman colony, Split is the second-largest city in the southwest, Croatia and the biggest city in the Dalmatia region. Located on the shore of the Adriatic Sea, the city was formerly built around the Diocletian palace and is regarded as one of the most popular tourist destinations. It is a link to a good number of Adriatic islands and is an intraregional transport center. Despite the previous appearances of the city, it is not a small town because it stretches over a large area past the ancient core.

It has a total population of approximately 300,000 people in the larger bay area. Traveling the momentous Centre of Split, the Roman walls, temples, and squares can be clearly seen. It is an always vibrant and lively city that has the perfect balance of innovativeness and tradition. Once you set foot in the Diocletian’s palace, often considered as the UNESCO World Heritage region, it is very impressive and has a lot to offer the tourists. In it, you will see a number of restaurants, shops, and bars that are still functional to date.

Due to its climatic condition, the city experiences 2800 hours of sunshine every single year. As a result, most of the local people call it the Mediterranean flower. It is also a Centre of various sports activities and has one of the most famous football club Hadjuk. One of the most popular activities in the city is sailing, whereby it is bordered by renowned islands such as Brac, Korcula, and Hvar. Most of the tourists would prefer to take the local ferry or a yacht from a yacht rent in Croatia in order to explore the beauty of these islands.

The split city has a number of museums and galleries that make it qualify as a tourist attraction. Among them is an archeological museum’s main collection which is housed in Split at Zrinsko-Frankopanska 25. The city has different tourist attractions which vary depending on the nature of the place. These include sacral facilities, the palace, city squares, city districts, Marmont Street and the Riva.

The Diocletian Palace is one of the well-known monuments of Roman heritage. This palace was constructed as a blend of a summer house, a Roman military camp and a luxury villa. Divided into four parts, the northern part was meant for the imperial guard while the southern part was for the Emperor’s apartment. In recent years, the people of Split added some parts to the palace in order to make it beneficial to the people. Though it underwent some changes, its outlines are still quite visible.

The Fishmarket is also one of the most important monuments in Split. Built 120 years ago, the city is one of the chief points of city life and has been able to put a lot to the table. These include the most expensive red scorpionfish, sea bass, sardines, lobsters and parcels. Pazar is also an outdoor market that is located near the wall on the east of Diocletian Place and the Church of St Dominic. Recently this place has become a popular site for tourists who are eager to feel the homegrown spirit.

When you decide to visit this city, there are a number of means that you can use to get in. First, you can use means of Air where Split has their personal airport which is near the city Centre and it takes only 15 minutes with a Split airport taxi. One of the added advantages is that it has free WI-FI internet. There are also rental cars that can help you get around easily. 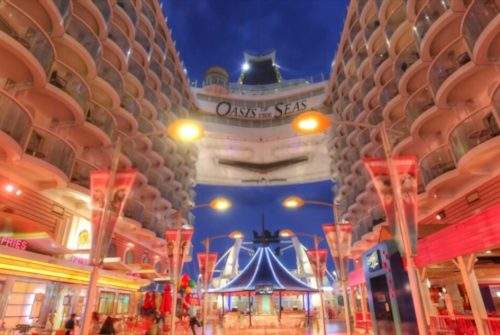 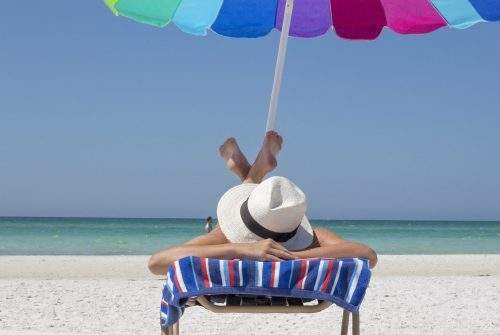 How to Save Money on Your Summer Trip