Some DIY Plumbing Mistakes to Avoid 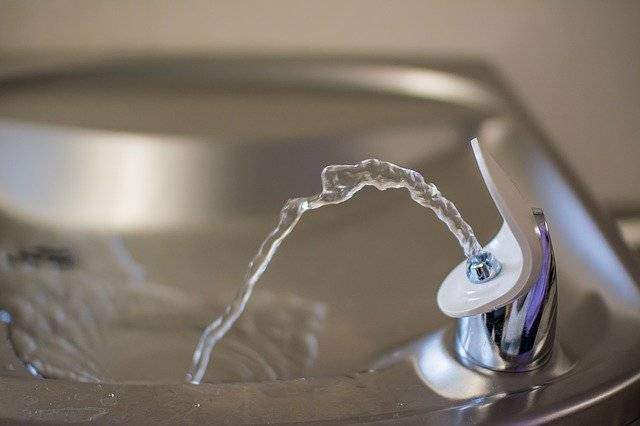 It is wise to learn to handle plumbing issues at home without any professional help. It can save thousands of dollars at the end of the day. However, a lot of homeowners make the situation worse due to the lack of skills and knowledge. So, it is better to know what kinds of plumbing mistakes you need to avoid before you start fixing anything. You can Visit 5 Star plumbing to know more about this.

Here are some DIY plumbing mistakes mentioned which you should avoid.

A blocked drain is a quite common plumbing issue that most of the DIYers try to handle. However, the common mistake that they make is they use mopes to clear the drain. It can lead to disastrous problems if the mop gets stuck in the drain. So, you must avoid using such tools to get rid of the blockage. Instead, you must invest a few dollars in buying the right equipment like a plunger. It can be helpful when it comes to dealing with the clogs. Also, you can get it easily from any nearby hardware store.

The leaks that exist on taps or toilets can result in wasting thousands of liters of water. You might also have to face flooding in your home if you don’t treat this issue wisely. However, a lot of people fail in removing the pieces of disintegrated jumper while removing the body of the tap. This way, the debris might get caught in the washer which in turn develops the leak in the long run. So, you must shut off the water supply first while dealing with the leakage. However, if you feel like it is not your cup of tea, you can always take help from any of the professional Worcester plumbers instantly.

When the pipe of your home gets burst, you might think of replacing the faulty section yourself. It is a quite simple repairing task that you can carry out yourself. However, you must be careful while replacing the faulty section with a new one as it can cause stress on the old parts of the pipe. So, if you show any kind of negligence, you might have to face terrible results. Also, make sure that the floating debris doesn’t enter the piping system to block it.

The gutter system controls the flow of water to prevent flooding and stagnant water. However, the excessive rainfalls put more strain over the gutter system, downspout, and roof which can further lead to leakages. You can avoid such issues if you invest time in cleaning your gutter system properly. However, a common mistake that most of the homeowners make while carrying out the cleaning and repairing task is that they don’t take stable ladders to climb on the roof. It can cause falls, injuries, or even deaths. So, you should be careful while picking the ladder to make sure that it doesn’t move abruptly. Also, keep the debris out of the gutter system during cleaning if you don’t want to face blockages later. 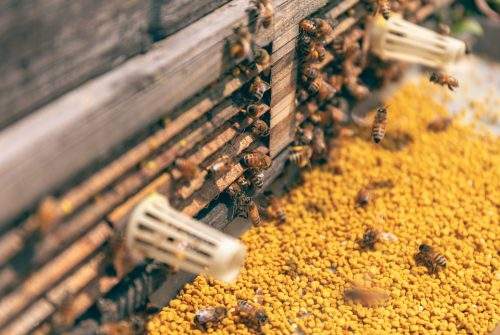 How to Handle Branchburg’s Most Common Pests 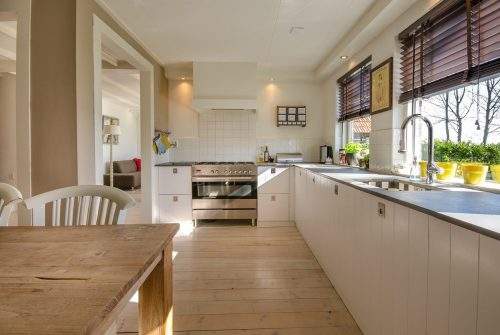 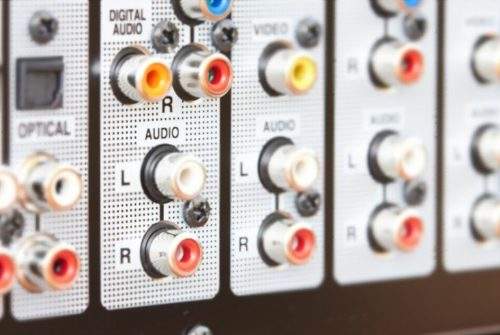 Everything to Know About the Best Home Theater Systems in 2021 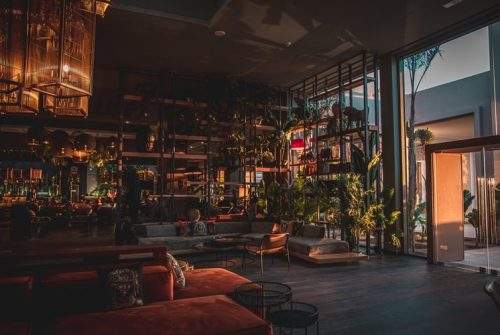 Simple Tips to Add Glamour to Your Property 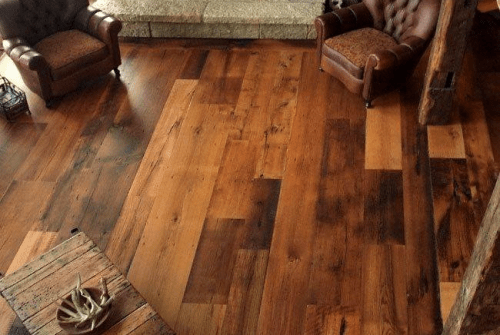 Best Types of Flooring for the Home Office