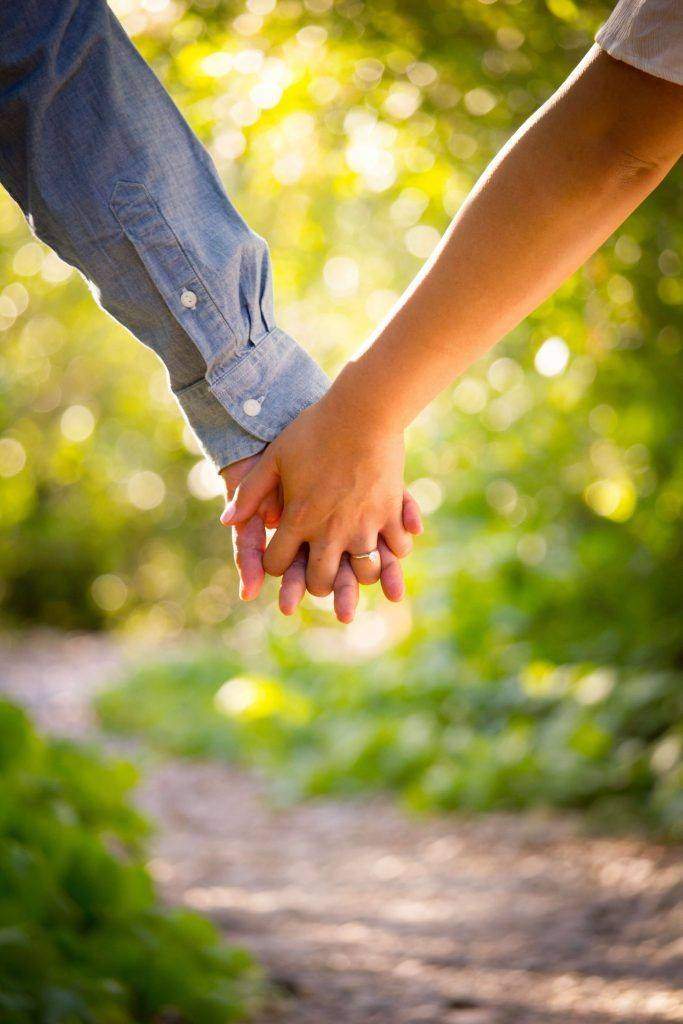 Anxiety disorders costs the U.S. over $42 billion per year, nearly one third of the cost of mental illness in this country, but one of the biggest prices it forces us to pay, is sentimental. A recent study has shown that when the focus of anxiety is on the relationship itself (e.g. worrying whether or not one’s partner will leave one for somebody else), the stability of the relationship could in fact be eroded, simply because of the anxiety itself.

Worrying about Commitment Endangers It

The study, carried out by A Cooper et al at Florida State University, found that people who worry incessantly about whether or not their partner will stick around in tough times, or whether or not they are worthy of love, are likely to feel more volatile about their relationship from one day to the next. This instability is mirrored by their partners, to the detriment of the quality of their relationship. Cooper stated that trust in one’s partner is vital for relationships to stand the test of time. Making assumptions based on insecurity is likely to create or exacerbate conflict.

Psychologist and best-selling author, Harriet Lerner (Dance of Anger) notes that each person in a couple has patterns they have learned since their childhood, which they rely upon when situations become tense or when anxiety hits. Some people seek closeness, or attachment; others need space. Lerner notes that having very different conflict resolution styles can strain a relationship, since those who seek closeness can become increasingly clingy, while those who need space can become more distant. Her advice to those who feel they are always doing the chasing, is to work on themselves physically, mentally, and spiritually.

Anxiety, whether in the form of attachment or generalized anxiety, can be overcome. Therapy is one way for people to understand the causes for the need to demand more of their partner than the latter is comfortable with. Holistic therapies such as yoga or mindfulness meditation, meanwhile, are proven to reduce levels of stress hormone, cortisol, owing to the strong emphasis they give controlled (or abdominal) breathing. Finally, spiritual pursuits – whether churchgoing or relaxing in nature, or tarot readings for greater self-awareness – have been found to increase happiness and wellbeing, regardless of whether or not pursued through religion.

Therapy focuses on controlling anxiety attacks and worry through a two-pronged strategy: controlled breathing, and ‘riding’ the anxiety wave. You cannot fight against anxiety or need; the harder you push, the more they take over. Rather, by acknowledging your worries and feelings but letting them glide over you, allowing them to take their time, you can feel more in control than you have in the past, and begin to seek wholeness within yourself rather than through someone else. 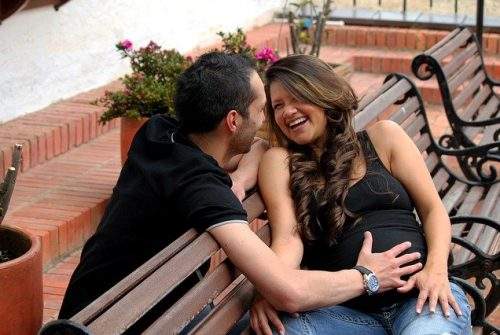 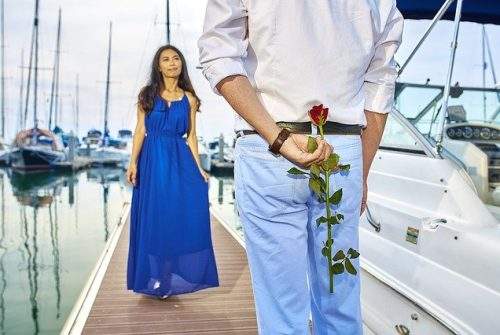 Different Methods To Build Your Relation After Your Engagement 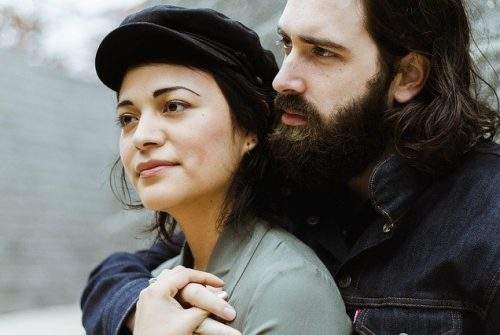 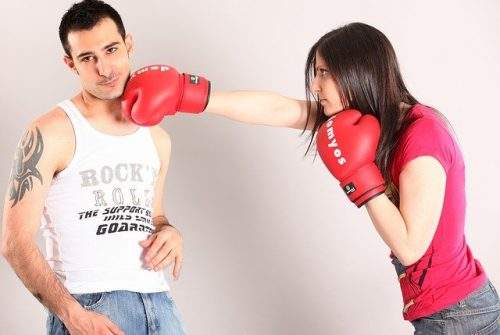 Different Strategies To Deal With An Angry Partner 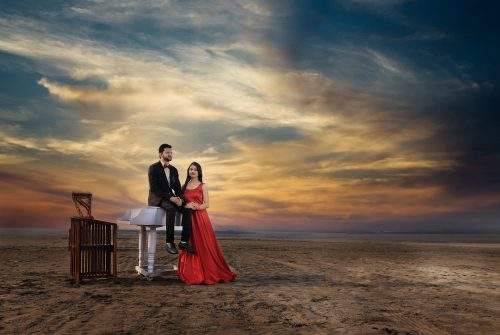 Ways To Handle Your Pre-wedding Anxiety