What is the average cost of building a 3 to 4-star hotel room/restaurant in India today in a metro city? What is the cost for the same in a tier-2, tier-3 city?

According to leading architects in Delhi when it comes to hotel architecture and interior design in metro cities the functions in a three to four star hotels are three folds – the first being attracting business travellers, the second being attracting locals to their restaurants and bars and the last is a very important function of hosting parties – small kitties or big banquets. Hence a minimum fifty room hotel with one bar, one restaurant and one large banquet accommodating 200 persons will roughly need a covered area of around 35000 Sq ft plus a parking area of roughly 20000 sq ft (including open and covered parking). The cost of building this kind of facility would roughly be around twenty crores.

Cost also depends from nature of people living in a city but these could be considered ball park figures and cost shall be separate in all cities.

What is the average cost of revamping a 3 to 4-star hotel room/restaurant in India today in a metro city? What is the cost for the same in a tier-2, tier-3 city?

According to interior designers in Delhi  renovations in a 3-4 star metro areas depend a lot on the localities. In different localities these rooms are used for accommodating guests who are visitors to residents of that area. If the hotel is near business districts then the standards have to match the business of that area.

This variation due to localities defines the cost to be spent on the renovation of rooms and restaurants of that area. In posh localities the cost of renovating a room from A to Z including the toilet with first class furniture, fixtures, furnishings and premium air conditioning could be in the range of 4-5 lakhs which shall include all accessories such as TV, fridge etc considering that we wont be using Italian marble anywhere. Using of Italian marble could take this cost to 7 lakhs too. In normal localities too a minimum of 3.5 – 4 lakhs would be needed.

In tier 2 and tier 3 cities the cost could be anywhere between 2.5-3 lakhs since a major part is fixed costs of the toilet which doesn’t not change much.

The cost of any restaurant attached to a hotel basically depends on the number of rooms in that hotel and also the scope of the nearby catchment area. These two things define the seating capacity. In a fifty room hotel and a good neighbourhood the need would be for at least a 100 seater restaurant assuming that almost all will be there during breakfast.

The area required would be around 2500 sq ft and the cost of renovating it completely would be around 75 lakhs to 1 crore for a metro city restaurant. This could reduce to 50-75 lakhs for a tier 2 city and 40-50 lakhs in a tier 3 city keeping the capacity same. If the catchment area is not too good and locals do not come often in tier 2 and tier 3 cities then the capacity can be reduced to a 50-60 seater restaurant too thus proportionately reducing the cost.

What are the trends that you are witnessing in the design space for hotels/restaurants?

The designs now for modern city hotels are becoming simplified and with lot of openness of space. Guests prefer spaces with natural light. Owners prefer spaces which can be easily maintained and have long lasting permanent finishes.

Guest prefer rooms which are brightly lit with mostly controls at the bedside with conveniently located charging points for the electronic equipment. Huge cabinets are no longer required in city hotels as stays are short. If surroundings have a lot of noise then care should be taken to insulate the walls and glass areas since business travellers need to have a good nights sleep after a day of hard work.

In case of hotel interior design even the banquet halls and common area noise should not reach the rooms which is very irritating to the guests. The restaurant spaces should also be naturally lit with simple maintenance free furniture and bright colour walls and ceilings. Easily cleanable surfaces are preferred nowadays hence owners prefer almost no curved surfaces.

What are the trends for water features and pools in hotels?

If space permits then landscaping which include water features such as waterfalls and fountains etc definitely add to the grandeur. If area for landscaping on ground is less then terraces can be used for swimming pool with an adjoining bar to enhance the area for a separate party zone. These water features also make the entrance vibrant and cheerful. If used in internal courtyards water fountains give a unique feel to the space. 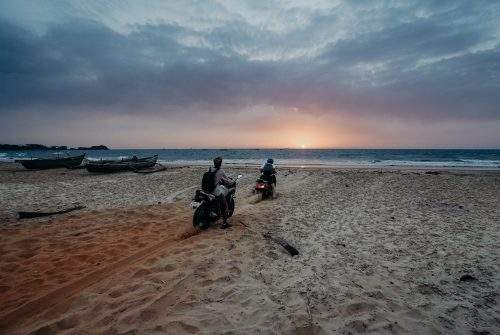 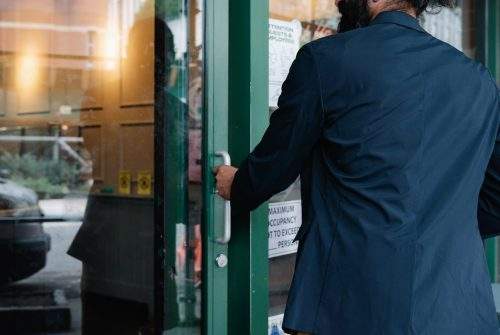 How to Create an Eye-Catching Entrance Hallway 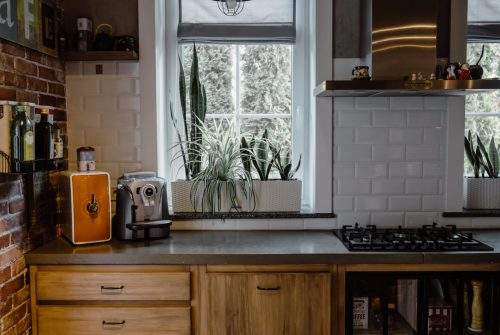 Key Considerations When Remodelling Your Kitchen