All You Need To Know About National Anti-Terrorism Day 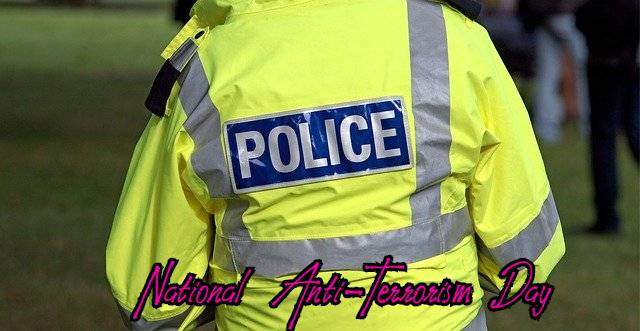 As the death anniversary of the 7th prime minister of India, Shri Rajiv Gandhi is also observed as National Anti-Terrorism Day all over the country on 21 May. Terrorism, the most dangerous crime by mankind against mankind has become the biggest fear for people today. Our country’s every citizen is responsible for driving out this phantom of fear. The moral duty of every citizen is to fight against this heinous crime.

First, the National Anti Terrorism Day was celebrated on May 21, 1991. The occasion of this day was brought into existence on 21st May 1991, after India’s seventh Prime Minister, Rajiv Gandhi was assassinated. After Charan Singh, Rajiv Gandhi stepped into the shoes of a Prime Minister of India and was also the youngest one to seek this honorable position. We went on to attend a rally at Sriperumbudur in Tamil Nadu.

The main aim behind the day is to wean away from the people from violence and terrorism and also promote unity, harmony, and peace across the nation. It was announced after the assassination of Ex-Prime Minister of India Rajiv Gandhi as well as he was killed by a terrorist in Tamil Nadu. after that, the day was decided to celebrate as Anti-Terrorism Day.

Rajiv Gandhi went to Sriperumbudur, a place in Tamil Nadu to attend a rally where a woman, who was the member of Liberation of Tamil Tigers Eelam (LTTE) a terrorist group, came in front of him. She has explosives on her clothes, then a sudden bomb explosion took place which killed the PM and approx 25 people at the rally. Soon after, the center decided to observe May 21st as world Anti-Terrorism Day, under the V.P.Singh Government. Thus, this day expresses the anger of the 26/11 attack on Mumbai and shows solidarity with humanity.

Let’s know how it is celebrated?

Every year this day is observed to promote peace and harmony in the nation. Various seminars on the drive to create awareness about the danger caused by this unmerciful act of terrorism by the different committees across the country organize. The main aim of observing the Day is to wean away from the Indians from such dreadful forces threatening human lives.

The objectives of this particular day are achieved by organizing debates or discussions in schools, colleges, and universities on the dangers of terrorism. Mass education programs are conducted to focus on the ill effects of terrorism and its aftermath. Central and State Government arrange parades and rallies to ensure people about the effects of terrorism. To pay respect to the late Prime Minister Rajiv Gandhi, who lost his life to terrorism on this day, special marches are also organized.

This is how National Anti-Terrorism Day is celebrated in India where people are enlightened about the dangers of this dangerous crime and its effects.

The main aim of this Day is to reduce terrorism to the maximum possible extent.

Several government and private sector also take anti-terrorism or anti-violence pledge. There is also a requirement of more serious thoughts on the observance of Anti-Terrorism Day and in order to successfully accomplish the aim of the Day. 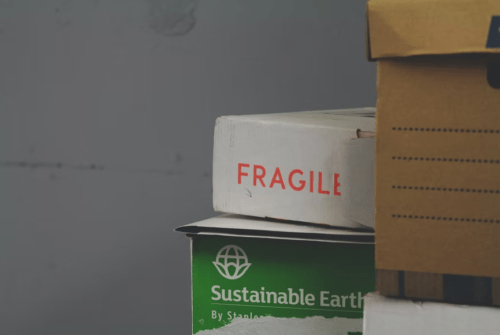 3 Tips to Make Your Relocation a Success 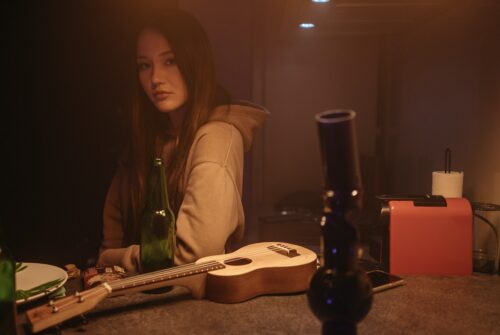 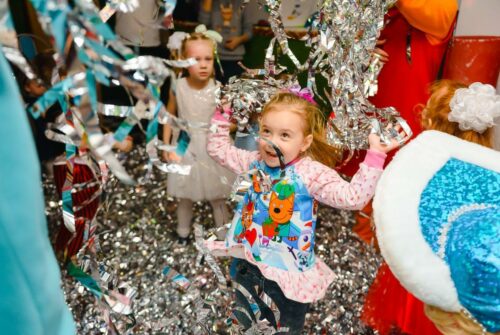 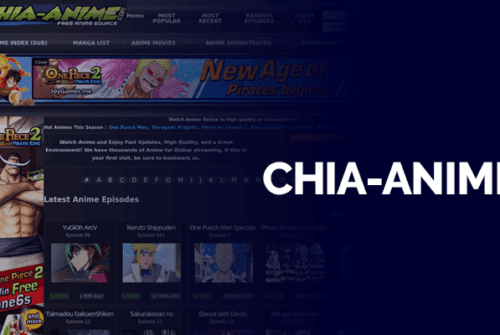