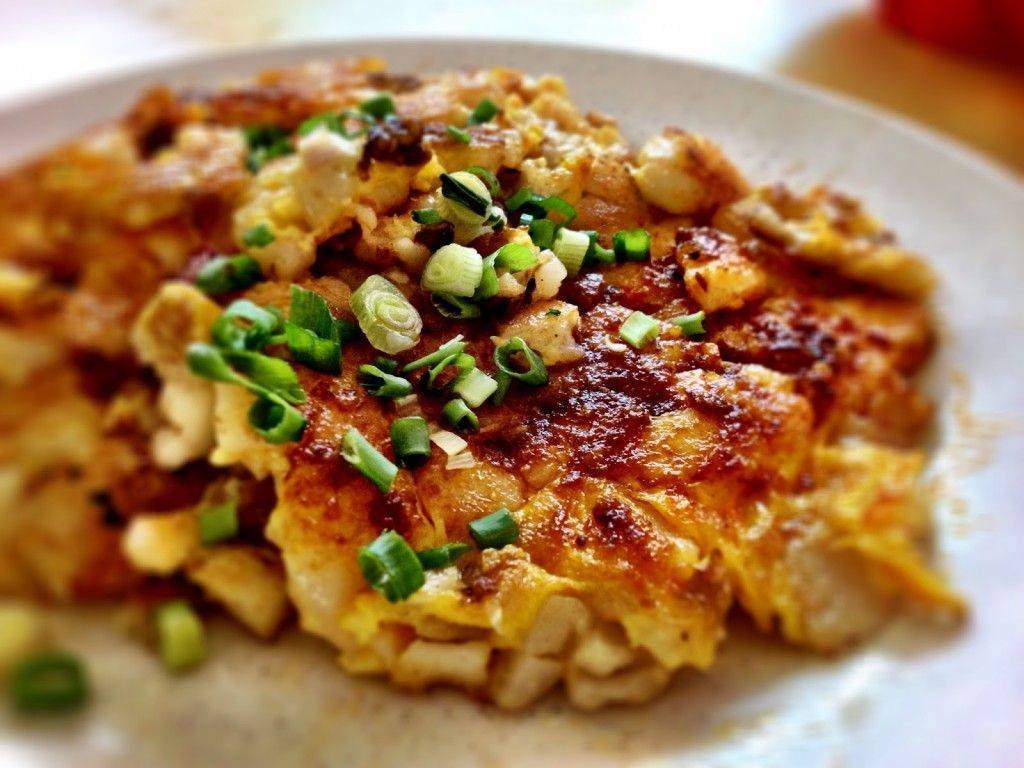 Singaporean food is unique because it is a concoction of flavours and tastes from different cultures and regions of the world. The local food is heavily influenced by Indian, Chinese, Malaysian and Indonesian food cultures. You might even find a smattering of Western influence which could be attributed to the country’s colonial past.

Whether you’re a local, an expatriate living in Singapore, or a foreign tourist finding your way through China Town or Little India, you should try the delicacies on offer in fine-dining restaurants as well as the ubiquitous hawker centres.

This post aims to enumerate a number of Singaporean dishes that you shouldn’t miss if you’re in Singapore. It’s not an exhaustive list, because frankly speaking, the food here is so diverse that one would need a good year or so to cover everything.

Don’t Let the Looks of Hawker Centres Fool You

To discover the real taste of Singapore, you’ll have to look beyond the eateries in the sprawling shopping centres and fancy restaurants. The quaint hawker centres that you would frequently encounter on your strolls down the streets are often the best places to enjoy traditional Singaporean cuisine.

Looks could be deceptive, so don’t go by them. The food you taste would definitely leave you craving for more.

Scrumptious Dishes You Shouldn’t Miss When in Singapore

The colourful Singaporean cuisine is not only agreeable to most taste palates but it is also eye-catching and easy to fall in love with. Check out the most popular and easily available dishes that you should definitely try before you kick the bucket!

While it may not be the most original or exotic of Singaporean dishes, it is available throughout the city-state. If you find an ice-cream cart perched along a narrow lane or slowly passing by, stop it with a wave and ask for an ice-cream bread.

Equally popular among children and adults, this dish is flavoured ice-cream wrapped in a rainbow bread or squeezed between two layers of wafer biscuits. Bread slices, after soaking up ice-cream, become extremely yummy. Durian, chocolate, blueberry, mango and peppermint are some of the most popular flavours.

This dish was originally found mainly on the Singapore streets. Served at most hawker centres and even upscale restaurants, the local Malays are credited with making it popular. They added Sambal sauce – a hot and tangy condiment – and made the Ikan Bakar or barbecued stingray popular.

Stingray is barbecued inside a banana leaf. Sambal paste is prepared by crushing and mixing spices, belchan, Indian walnuts and shallots. Shrimp paste, pieces of diced tomatoes and chilies are also added. The dish is served with a dash of lemon. Chomp Chomp Hai Wei Yuan Seafood Barbecue at Kensington Park Road is a popular hangout for those who want to taste authentic barbecue stingray.

Satay is an appealing fare for most meat eaters. Marinated with turmeric and spices and grilled on open fire, these large chunks of skewered meat are served with a spicy peanut dip and Ketupat (rice cakes). Cucumbers and onions are served as accompaniments.

You could choose chicken, beef or pork as your meat option. Chuan Kee Satay inside the Old Airport Road Food Center is one of the most popular places in the city for lovers of satay.

Prawns are the key ingredient in some of the most exotic dishes in Singapore, including appetizers. Coated with a batter of oats and fried in butter, these large pieces of prawns are fried till they turn crispy. They are then sprayed with a sprinkle of chilli papdi flakes and curry leaves. The Red House Seafood Restaurant on Prinsep Street is famous for this fare.

The name “Chilli crabs” may actually be a misnomer because this dish isn’t spicy. Hard-shelled crabs are first steamed and then fried to ensure that the meat doesn’t stick to the shell. Cooked in a thick, luscious gravy made with chilli sauce, tomato paste and eggs, these crabs are known to melt once inside the mouth.

To make sure that the flavour permeates through the shell and reaches the meat, the shells are slightly cracked and then cooked. This seafood item is usually served with fried buns called mantous. Red House Seafood restaurant along Prinsep Street is a joint that serves this dish.

Arguably the most popular dish in Singapore, the Hainese Chicken Rice is available across most eateries. Washed in boiled water and then dipped into an ice-bath, a tender chicken with a layer of coagulated fat is used to prepare this dish. Rice is cooked in thick chicken stock, pandan leaf, garlic, ginger and coagulated chicken fat. This aromatic rice is a must-have in Singapore.

One of the many variants of rice noodles in Singapore, the Char Kway Teow is made with sweet, dark soy sauce and stir-fried in pork lard. Usually, it will also have fish cakes, eggs, Chinese sausages and shrimp paste. Sometimes, blood cockles are also used to enhance the flavour. The Outram Park Fried Kway Teow Mee is one of the best places to try this special Singaporean dish.

If you ever wanted to try minced pork noodles, Bak Chor Mee would be the one to try. These knife-cut egg noodles are tossed in oil, chilli paste, and black vinegar. These noodles are then served with a variety of pork dishes like crispy pork lard, pork balls, minced pork and pork dumplings. They may also be coupled with dried sole fish seasoned with umami or sliced pork. Tai Wah Pork Noodle inside the Hong Lim Market & Food Centre is a paradise for meat lovers and is the perfect place to try this uniquely flavoured dish.

Kaya is a form of jam that is prepared in Singapore with egg, coconut and lots of sugar. In many a hawker centre, you’ll find kaya toast lightly greased with a soupcon of butter, and served with half-boiled eggs spiced up with black sauce and a cup of coffee. It’s light on the pocket and is filling.

One of the most iconic dishes in Singapore, this is a dish which is prepared with a large fish head marinated with curry sauce and cooked with assorted vegetables. Tamarind juice may also be tossed in to give it a distinct South-Indian flavour which is sweet, sour and tangy. It is often cooked with eggplants, Sarawak pineapples and ladyfingers. This wholesome dish is often served with a large glass of calamansi.

Covering a topic as vast as Singapore cuisine in one post is impossible. The cuisine perfectly encapsulates the essence of Singapore – a place that is a confluence of multiple cultures. Before checking out the food stalls in the city, you may want to take a look at the best credit cards in Singapore. Shopping and dining has never been easier!

Know Where Does the Vice President of United States Live