Buying a phone is usually being a tough task and when the choice is just not the device or brand but between iOS and Android devices that task gets even more tedious. For this reason solely most people carry two mobile phones where they require features of both the operating systems and this can be quite inconvenient too.

Here, I have consolidated a list of the best apps that work equally good on both Android and ios devices.

The world famous app that has the most number of users worldwide, Whatsapp, is the global leader in the messaging app. Its popularity has reached such a height that people have started using the ‘Whatsapp me’ instead of saying ‘message me on Whatsapp’.

One of the best messaging apps that works equally great on both Android and ios devices, Whatsapp is the ‘in’ thing almost everyone is using.

Again, one of the most widely used internet based storage app, Dropbox is easy to use and has a simple interface. It allows the users to store files and folders from any device, ios, Android, Mac or Windows and you can download the same files too, using any operating system.

Everyone loves clicking pictures of things that catch their attention or even selfies. Now, you can’t keep storing the pictures on your phone when the number is too big or if they are scattered over too many devices. Here, a Google Photos comes as saviour. Google Photos automatically backs up your pictures in Cloud storage after you have clicked them and gives you the access to them from any device.

A to-do list app that is simple, easy to use and has an attractive interface, Wunderlist is a must have app. The beauty of the app is that it syncs the lists from various devices and records the progress that you have made. Also, sharing of list is easy, thereby, making it easy to collaborate with friends and family.

Having a cross-platform music streaming app lessens the burden on your pockets as well as on you; you don’t have to have different apps for different devices. Spotify is simply the best music streaming app that works both on Android and on ios devices. It also comes with a premium subscription of $9.99 that removes unwanted ads, but the app is equally good for the free users too.

News service apps are available in trillions but you have to choose what works the best for you and one that remembers your favourite source. Flipboard is one that is simple to use, book-type scrolling app that stores all your favourite sources and provides to you the hot and the happening around you.

Click here to know more about New Apps 2018 . Ruche Gupta is a web based freelance writer whose expertise lies in the latest mobile phones apps launched in the market and she also enjoys travelling and meeting new people. 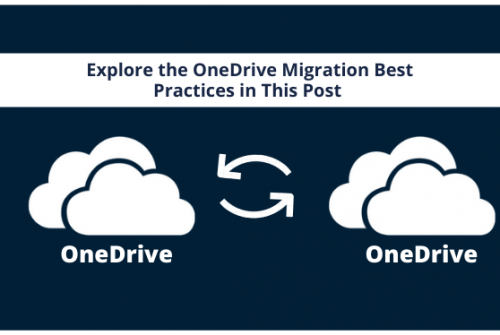 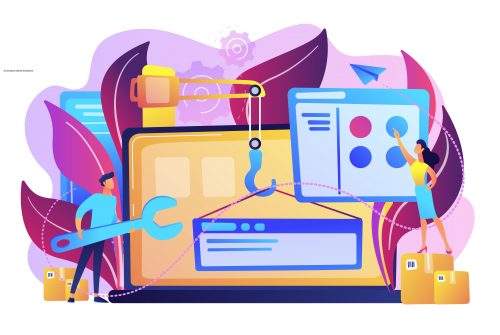 What is a Hypertext Markup Language? How to use HTML for Web development 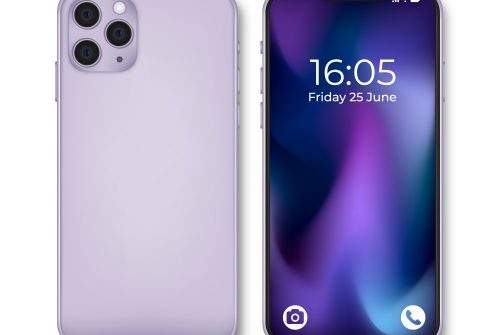