What You Did Not Know About Hammams

When you hear the word ‘hammam’, you would most probably not think about its long history; but that is exactly what it has. Hammam is what they call towels made in Turkey which can also be called peshtemals. If you are familiar with this little gem, then you already know how amazing they are. In fact, they have been traced back up to 600 years which gives them some leverage.

They were initially used in old Turkish baths and since this was a ritual, they stuck around. This is why today we are able to use them for a variety of reasons, and best of all they work well with all of them. However, there are still many out there who may not even have heard of them, so if you are one then this is for you.

Whilst you could argue that regular towels get the job done, they may not always do it right. The towels we tend to use are made of synthetic materials which can have adverse effects especially on sensitive skin. The good thing about hammams is that they are woven on traditional looms and made out of natural products. Cotton, linen and bamboo yarn is what is typically used although they also do use silk. Those that incorporate silk is known as ‘fountains’ so if you are inclined to by a silk hammam, that is the term you should use.

They Are Much More Than a Towel

Though they are known as Turkish towels in many parts of the world, do not let the word ‘towel’ fool you. They offer many more advantages than just drying water. They can even be used as a piece of clothing such as a scarf or sarong for instance. So they are basically perfect for the beach or when you are on holiday since you can simply wrap yourself up in it without seeming out of place. Since they come in many pretty and bright colors, they can also be used as a tablecloth which some do already do. You can also liven up a boring old sofa set by using it as a throw.

They Become Better With Use

It is quite common for conventional towels to lose their quality over time. They fade, lose strength and the fibers stretch out. Hammams, however, have a unique quality about them that actually makes them better with use. They become even more absorbent than before, not to mention softer. Washing them is what helps this come about which means you only keep enjoying its use. They vary in price, but whatever you do spend on it, just buy it knowing that you are making a worthwhile purchase.

They Are an Age-Old Tradition

Since they have an extensive history Hammams have become a culture in Turkey. Techniques have been passed down generations and to this day are impeccable as ever. Because of their long-standing rapport in the world, they are still very much strong today and will continue to be for a long time yet. If you visit Turkey, you might be able to have a look for yourself. After all, towel production that has been around for six centuries merits some research! 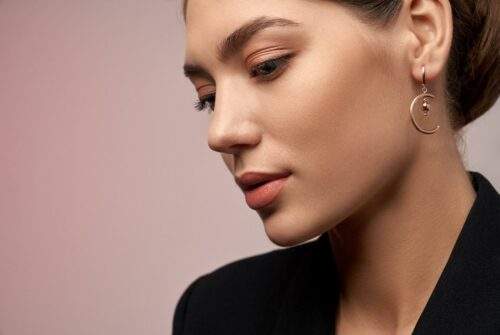 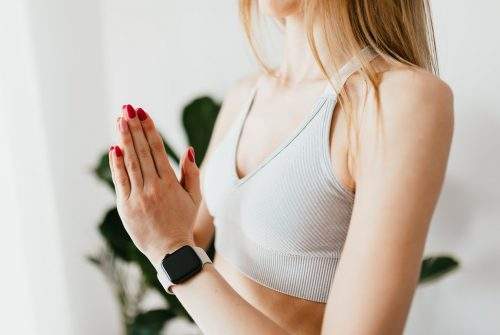 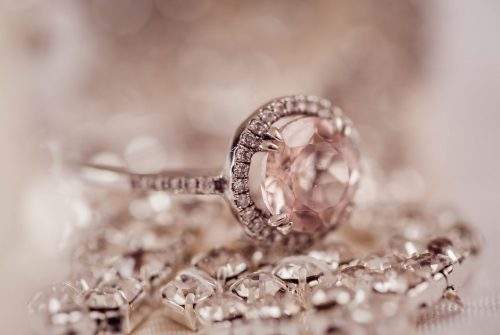 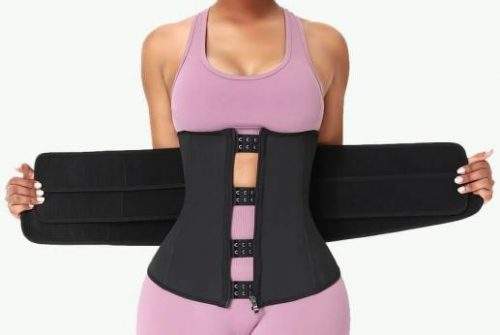 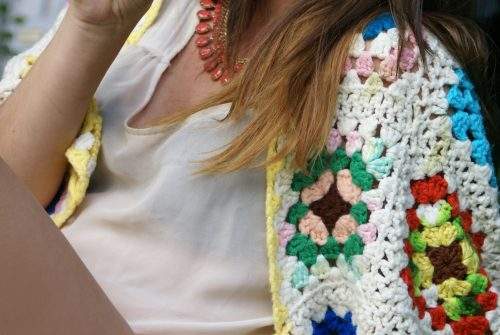