Guillermo Noriega has loved film for as long as he can remember, and even before that. His parents tell him as a toddler they had to play Dumbo over and over again because movies were the only thing that would make him happy. As a child growing up in Mexico City, film and television shows offered a sense of escape from the boring day-to-day life of a student, taking him to different places and time and teaching valuable lessons along the way. He began to see himself in the characters he watched and wanted to expand their worlds and write his own stories. Now, as an internationally sought-after screenwriter, he is living his childhood dream.

“The thought of being able to create worlds and kingdoms thrilled me from day one, making me a fanatic of science fiction films and fantasy films when I was younger. As I’ve grown up, I’ve turned my attention more and more into coming of age stories, dramedies, and romantic comedies. Nowadays human relationships and their stakes are what really keep me fascinated,” he says.

This style is evident in Noriega’s upcoming feature Back to Lyla, a romantic comedy that will be making its way to Mexican theatres next year. Noriega’s work has been appreciated by millions across Mexico with Confetti Mexico, a popular game show broadcast on Facebook Watch. He also has won several awards for his work on the new web series The Bailey Society, and his recent film Modern Animals is currently making its way to film festivals around the world.

“Unlike any other writing job, screenwriting is the only form of writing that becomes a collaborative project. The script is just the beginning. You get to collaborate with producers, actors, directors, production designers,artistswhose only job is to make your vision come to life in the best possible way. That for me, is the greatest honor a creative mind can ask for,” says Noriega.

Noriega is proud of his Mexican heritage and enjoys showcasing that in his work, which he did so seamlessly in the comedy miniseries American Parousia. The series follows an aspiring actor, Miguel, in his all-consuming quest to become a successful actor, even though he has been told, more than once, that he is no good. It is a satire of two important parts of Noriega’s life: Los Angeles society, and his Catholic religion, the latter of which is very prevalent in Mexico.

“I think we are in a time where comedy is walking over a thin line. The only possible way to make something authentic and true is by looking at your own beliefs and question every single one of them, which I did in this project. Having grown up in a country so devoted to its most popular religion (Catholicism), I grew an interest in the many prophecies and tales it tells. After all, the Bible is the first best seller ever and the part of it that always intrigued me the most had always been the Parousia, which talks about the second coming of Christ,” says Noriega.

With this in mind, Noriega began exploring ideas of what would happen if Jesus Christ came down from the heavens today and told everyone he was the son of God. The more he began to wonder, the more fascinated he became with telling this modern day story. What if an unemployed, failed actor wanted to show the world its true talents by playing the juiciest role ever created? That was the starting point of one of the projects he is now so proud of.

“It is my baby. It is one of the best examples of my writing voice as an artist. So, being able to portray it was so very rewarding. Having the opportunity to helm this project was a dream come true. Working with such a tireless crew and talented cast, it was a goal of mine that I was able to accomplish,” he says.

American Parousia premiered at the Film Collective Selection on May 13th, 2019. It won Best Web Series at the Accolade Global Film Competition on May 28th, 2019, and has since had a tremendous festival run, taking home over six awards at various festivals. Among these is the Accolade Global Film Competition. Oscar and Emmy winners have won awards in this competition, such as Jeff Bridges, Jeff Daniels, Timothy Busfield, and many more, as well as Noriega, who is proud to be in a pool among such recognized talent.

“Being able to create something you believe in and have so many wonderful people react positive to it. It has been a journey, one that has changed me as a writer in a lot of ways. It is amazing to receive so much praise from so many acclaimed critics when this at some point was just an idea in my head. It is so rewarding,” says Noriega.

Keep an eye out for American Parousia, as it sounds like a can’t miss. 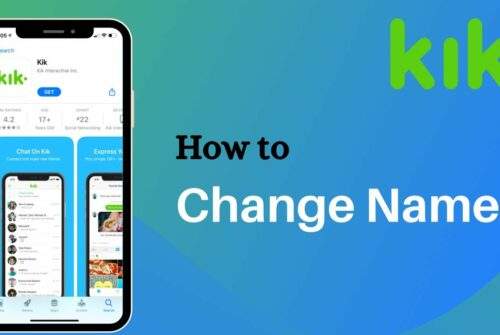 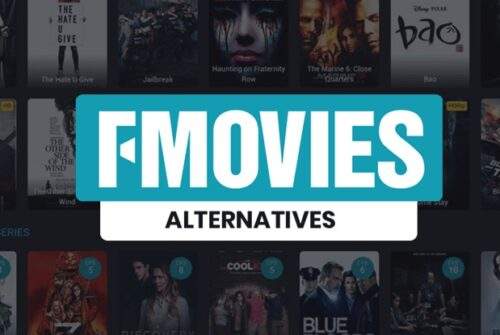 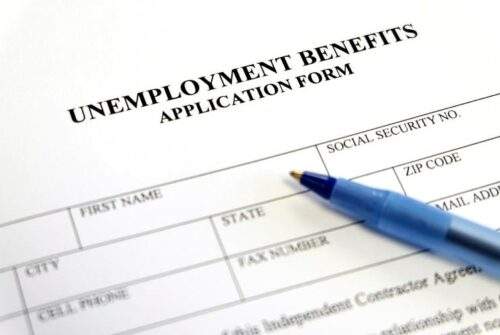