Gold bullion coins and Numismatic coins: What you need to know before you sell 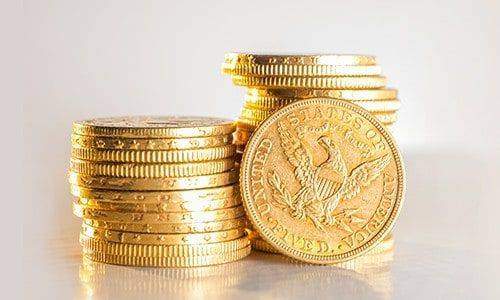 If you are into gold coins whether as a collector or as an investor, there might come a time when you need to sell. A lot of gold coins on the market have what is called a numismatic value which means they are worth more than the value of the gold content. They are valued for their quality, design, rarity as well as this history.

The American gold eagle coin was introduced in 1986 and has been in great demand ever since. These coins have an attractive design. They hold their value which is ideal for an investor who wants a gold pieces that are always in demand and therefore easier to liquidate.

Maple Leaf coins are minted in Canada. Since they were first manufactured 1979 their popularity has grown. They are regarded as the most beautiful gold bullion coins in the world. The price of gold may fluctuate but the Canadian Maple Leaf coin price is always rising.

The Australian Gold Kangaroo gold bullion coin series was introduced 1987. These coins are favoured by both investors and collectors across the globe.

The United States Mint created the first Gold American Buffalo coin in 2006. The coin has since been popular with investors and collectors alike.

The first modern bullion gold coin to be created was the South African Gold Krugerrand. It was first modern minted in 1967. Krugerrands are considered to be a symbol of prestige and wealth.

In 1982, China release its own bullion coin made of .999 fine gold. These coins are produced by a number of mints in the country. Most bullion coin designs stay the same year after year, with the Chinese Panda coin, the obverse side of the coin does not stay constant but the reverse always features a panda.

There are lots of other gold bullion coins from all over the world but these six are what most gold dealers are would be interested to buy. If you have any of these coins in your collection they may come in handy when you need cash.

Now, back to Numismatic coins…

Numismatic coins are usually old gold coins valued for their rarity and their history not so much for the amount of gold in them. A good example of what a numismatic coin would be a 1907 $20 Saint-Gaudens Gold Double Eagle. Such a coin can be worth more than 500 times whatever the spot price of gold will be when you sell. There were 11,250 St Gaudens coins minted but only a few are known to exist which means they would fetch incredible prices when sold. If you have a coin like that and it is in good condition you can get anything fro $25,000 – $180,000!

Knowledge is power. You can get so much more cash from gold dealers if you know what you have and understand the coin market much better. Know your gold and who you are selling it to. 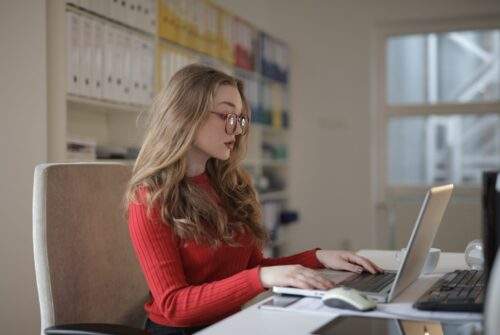 Guide on Choosing the Perfect Accounting Software for Your Business 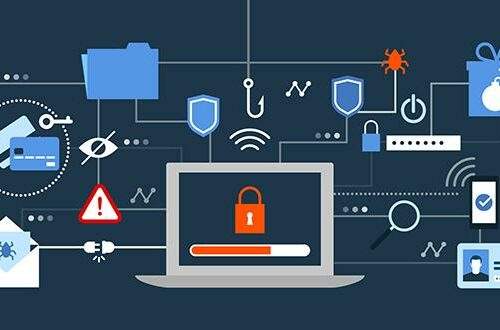 Residential IT Protection Is Challenging But Not Difficult 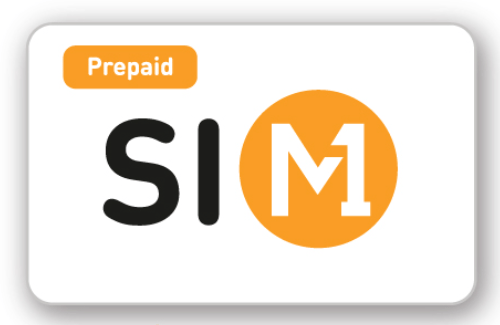 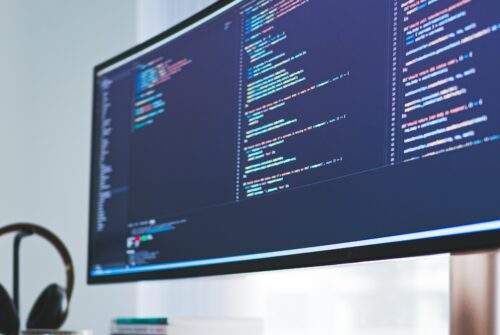 Transforming Insurance with the Latest Technology 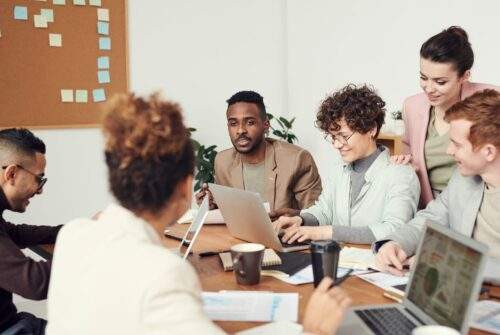 The Advantages of an Employee Engagement Guide