Everything to Know Before You Visit Mall Road in Shimla

Shimla is a popular hill station destination in the Western Himalayas in India. This capital city of Himachal Pradesh is a cultural and tourism hub of the region as many types of tourists visit this popular destination from India and also from all over the world. Shimla is visited by honeymooners, people looking to spend a great vacation with family and friends at a hill station and adventure sports enthusiasts. It has a colonial history that has an impact on its architecture, culture, and cuisine. The main street in Shimla is called Mall Road and most people visiting Shimla like to visit this area which is popular with tourists. The following are some of the details of Mall Road in Shimla:

Mall Road in Shimla is located in the city center and there are tourist offices on this street. Most tourists visiting Shimla visit Mall Road as this is the cultural hub in the city. Shops, showrooms, departmental stores, and specialty stores are all located here and it is a great place to shop for the tourists. Tourists can also buy handicraft items and local items like woolen clothes, pottery, clothes and jewelry, and other such shopping items. There are great cafes and restaurants at Mall Road and the tourists can also visit the local bars and clubs in this area to enjoy their vacation in Shimla.

Connecting Mall Road with The Ridge is the famous Scandal Point. Many tourists visit this area as there is a scandalous history to this featuring a love affair and elopement between a Maharaja and a Viceroy’s Daughter in the 19th century. The Ridge is another popular tourist destination near Mall Road. The nearby Kali Bari temple is an ancient local temple in the area often visited by tourists.

How to Reach Mall Road

Shimla is a top tourist destination in India and easily accessible by road and air and there are lots of places to see in Shimla. Many highways and routes lead to Shimla by road and the Shimla Airport is just 14 kilometers from the city center. There are daily flights to Shimla from many major Indian cities and Shimla is accessible to tourists by rail also. The famous Kalka Shimla railway line is well known for its scenic route. Entry of vehicles is prohibited on Mall Road as the governments want to keep some areas of Shimla vehicle free for pedestrians. Reaching in a nearby area by private vehicles or buses and then walking to Mall Road is a good idea.

Mall Road is considered the main street in Shimla and it is a must-visit tourist destination for people visiting Shimla and looking forward to exploring this beautiful city. 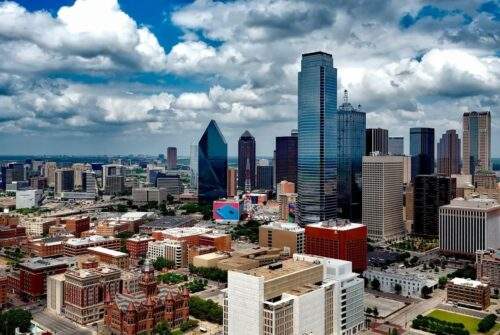 7 Epic Activities to Do During Your Next Adventure in Dallas 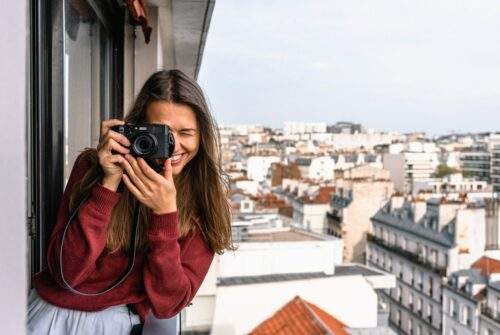 What Are the Elements of Tourist Attractions? 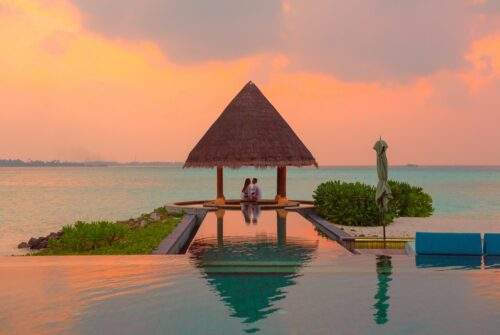 How Much Does Cayman Island Honeymoon Cost? 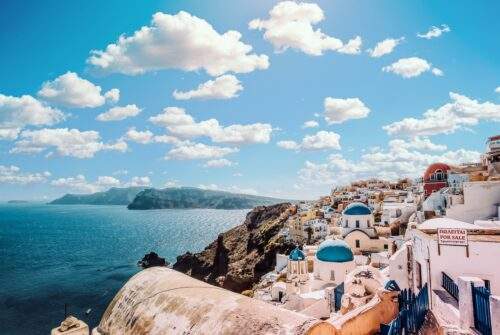 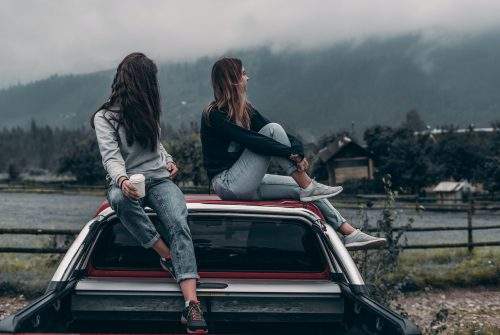 Fun Things to Bring on a Trip