Fans of classic British automobiles, start your engines! The annual All British Motor Show is just around the corner. This year’s show will be held on October 20, 2019, at the Blackhawk Museum in San Ramon Valley, California.

Since 2015, the All British Motor Show has been held at the Blackhawk and it continues to fascinate and intrigue both spectators and enthusiasts alike. Minis, Ogles, Rileys, Austin Healeys, and Morgans are just some of the classic British vehiclesyou can browse at the event. Owners of Mclarens, Shelbys, Jaguars, and Bentleys are also known participants at the All British Motor Show. You can also see classic British motorcycles.

Show up early. Car check-in and entrant registration starts at 8 AM and judging begins an hour later. The awards will be presented after lunch at 1 PM and the raffle takes place right after. Part of the proceeds of the All British Motor Show goes the Museum Bus Fund, which pays to transport school groups to the Blackhawk.

If you’re planning on attending or participating in the show in October, here’s a quick guide about the local area to get you started.

As mentioned, the All British Motor Show will be held on October 20th, which is a Sunday. You really should make a weekend of it in beautiful San Ramon CA. There are many great hotels in the area

The Hyatt House San Ramon is a 13-minute drive from the event. This well-appointed, contemporary hotel offers guests free WI-FI and parking. They also have a pool, a bar, and a 24-hour fitness center. The Extended Stay America – San Ramon is a good budget option, especially if you’re traveling with a larger group. The suite-style rooms are full of amenities and offer you room to spread out.

The Blackhawk Museum is not only a museum. It’s located in Blackhawk Plaza, anentertainment hub/mall. So when you attend or participate in the All British Motor Show and looking for dining options, you’re covered. Whether you are looking to grab lunch, have a snack, or head out for dinner, there is something for everyone at Blackhawk.

You can order a tasty burger from Beep’s Burgers just steps away from the museum’s entrance. If you are looking for Mexican cuisine and a variety of specialty margaritas, then The Prickly Pear Cantina is the spot for you. Some restaurants offer Italian cuisine, Japanese cuisine, and specialty health drinks to visitors. Draeger’s Market is also known to offer gourmet high-end food and beverages.

If you’re looking to dine close to the Hyatt, there are also quite a few options for you. There is a Japanese restaurant called the Sakura, nearby. There is also a restaurant offering Indian cuisine called the Hyderabad Biriyani House, Chinese food at Three Brothers From China, a steakhouse called Brass Door, an In-N-Out Burger, and many more to choose from.

The All British Motor Show will conclude at 2:00 PM on October 20th, so there is still plenty of time to leisurely explore the area after the show ends. Enter Blackhawk Museum’s The Spirit Of The Old West, where you can check out the exhibit on native culture, or the Natural History Museum. You can also catch a movie at the Century Blackhawk Plaza. Perhaps you need to do a little shopping? There are tons of upscale retail stores in the scene plaza.

Are you excited to see the unique cars at the All British Motor Show? Save the date, Sunday, October 20, 2019, because it’ll be here before you know it. 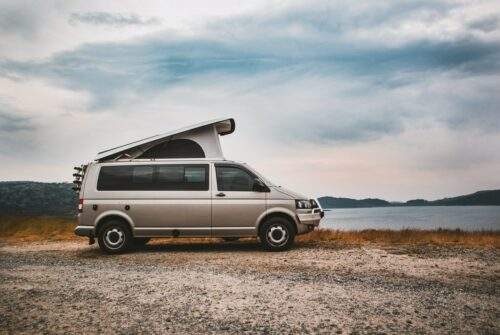 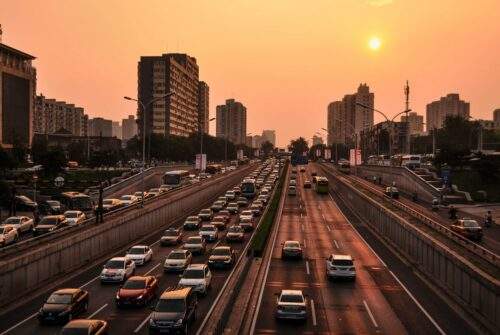 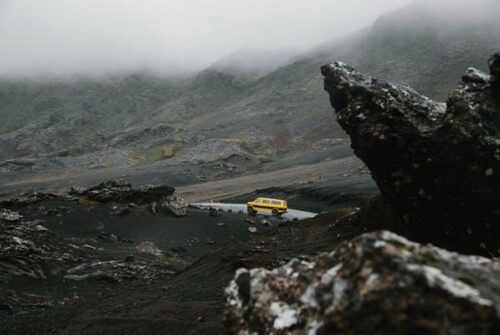 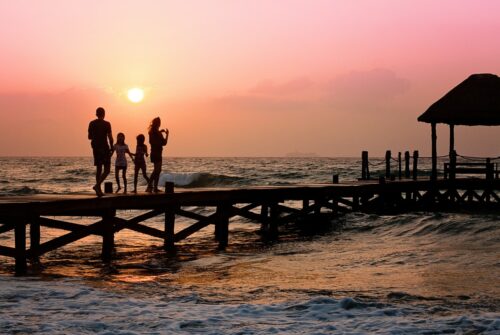 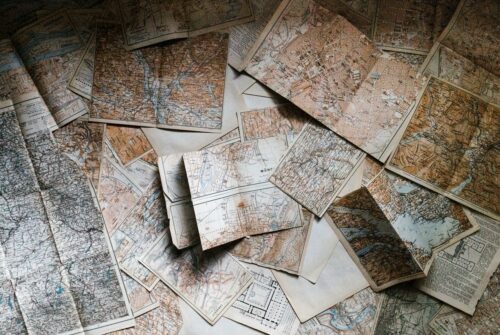