Cool Facts You Would Want To Know About Uber!

“Uberize” is now a word, thanks to the story of Uber’s growth. It means to change the market for service by introducing a different way of buying or using it, especially using mobile technology. That’s how much Uber has impacted the realities in businesses and service delivery. Here are some interesting things to know about the San Francisco based company founded by Travis Kalanick and Garrett Camp in 2009. 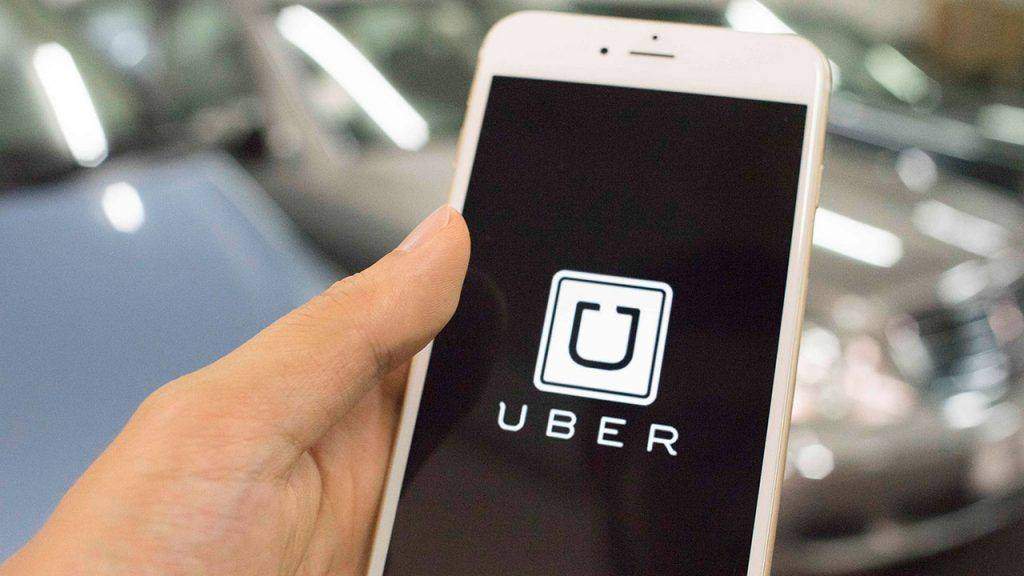 The name was changed from UberCab to Uber in 2010. The new name means “super”, “high ranking” and has its origins in the German word ‘über’.

If you are interested in using your car for Uber, then the car has to be less than 10 years old. If not, sorry, it does not qualify.

When you set your destination when requesting a ride, the driver does not have the destination information. He only knows where to pick you up.

Uber is collaborating with Toyota to create a vehicle and commercial autonomous service; an all-electric, driverless shuttle.

Uber has agreed to buy 24,000 self-driving and on-demand cars from Volvo. The cars are being developed under Uber’s Advanced Technologies Group (ATG).

The international growth of Uber led to disputes with governments and some taxi companies. Over 170 lawsuits in the US were filed against Uber in 2015 alone.

Uber is banned in Canada (Vancouver), Bulgaria, Denmark, Italy, Hungary, US (Austin, Texas and Alaska), China, Taiwan, and the Northern Territory of Australia.

Uber has over 7 million drivers and 14% of these drivers are women. 51% of Uber drivers only work 15 hours or less per week. The 25% of drivers have a full time or part-time job outside Uber.

There are certain websites where you find an Uber discount code that you can use to get a reduced price on your next Uber fare – this is usually a fixed discount $15 to $20 off, but you can find all sorts of interesting deals.

Uber is not only about transportation