Children Bicycle is the special bicycle for 3-12 years old children.

This report focuses on the Children Bicycle in global market, especially in North America, Europe and Asia-Pacific, South America, Middle East and Africa. This report categorizes the market based on manufacturers, regions, type and application.

As international economic situation is complicated, in the next few years there will be many uncertainties. Due to economic development and the high sales of Children Bicycle in the international market, the current demand for Children Bicycle product is relatively stable in the mature market, such as North America and Europe, but the demand in Asia-Pacific is relatively higher due to the downstream demand.

Children Bicycle is mainly manufactured and sold by Accell, Giant and Dorel; and these companies occupied about 22.88% market share in 2016.

Geographically, China is the largest production market in the world, which took about 34.27% of the global production volume in 2016 and share 28.41% of global total consumption volume.

Although sales of Children Bicycle brought a lot of opportunities, the study group recommends the new entrants who just having money but without technical advantage and downstream support, do not to enter into the Children Bicycle field hastily.

Browse our full report with Table of Contents : https://www.bharatbook.com/MarketReports/Global-Children-Bicycle-Market-by-Manufacturers-Regions-Type-and-Application-Forecast-to-2023/1174287 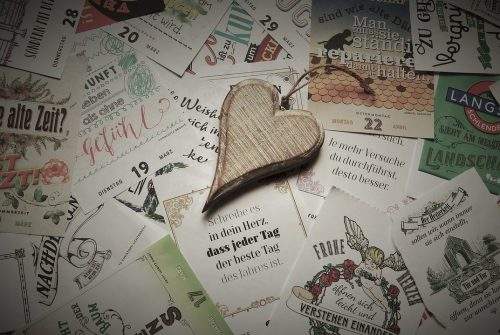 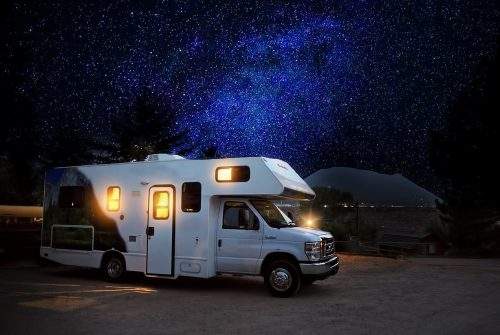 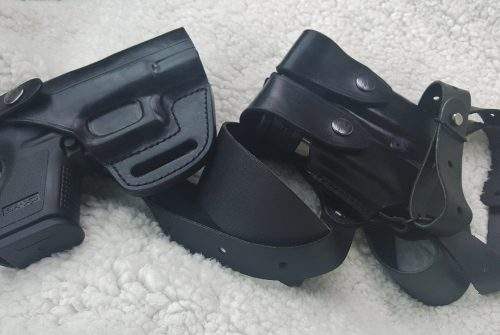 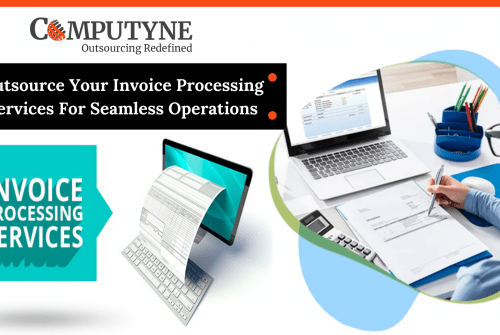 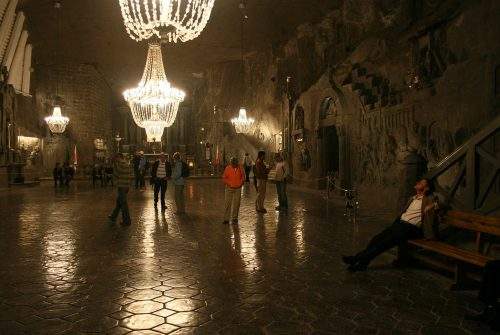 Visiting the “Wieliczka” Salt Mine – Why is it Worth the Effort?