All You Should Know about Android Nougat

“Finally, we have a release date, at least for some phones and tablets over Android Nougat besides the Google Nexus”

With the company, more than halfway across the English alphabets with names and currently at the letter 14th out of 26, the latest Android Nougat is Google’s next OS for smart devices. What’s more shocking is Google’s announcement on the new OS without keeping the element of surprise and excitement but there’s a good reason.

The early news allowed the Android apps development team across the board to get acquainted with proposed updates and gave them sufficient time to tinker. With this, phone makers and app developers around the world are already prepared for Android 7: Nougat without anything covert and disturbing.

Although Android Nougat is already out, news on device upgrades depends on a few criteria. If you have got the latest range of Nexus phones and tablets including the Nexus 5X, 6, 6P and 9 along with Google Pixel C, Android One or Nexus Player device, expect to upgrade anytime soon. It’s, however, sad that the Nexus 5 won’t see the new features so you better invest in a new device.

According to Google, it’s rolling out and users will soon get to enjoy it in the coming weeks of October most probably. If your device manufacturer isn’t Google, the upgrade will take more time as developers and carriers would revise the software version before pushing it out.

Devices likely to get Android N

With many Android users out there screaming to get the update, owners of recent flagship phones will be the first ones to enjoy it. Most of the phone and tablet makers will probably push the software whereas each manufacturer can take the time to tweak the updates that can be as long as two years.

The example of Android Marshmallow is finest as some phones are still missing the version. Nexus devices are likely to get the Android N update with another surprising news coming from the house of Google and Sony that Xperia Z3 will probably receive the Nougat’s developer edition, however, the full update may take time.

LG V20 that launched in September 2016 had pre-installed Android N followed by many of HTCand Motorola’ssmartphone range that we’ll see by end of 2016.

With the much expected split-screen devices as already seen in the American sci-fi blockbuster series Westworld, the new Android OS will truly support multitasking. This’ll allow you to open two apps simultaneously on a tablet or the next generation of smartphones. While Samsung and LG phones already incorporated the idea in their Android skins years ago, Google is just planning to do so in recent years.

Enterprise-based interest will boost with multi-support especially in Android tablets and Pixel C but an example can already be seen in the Android televisions allowing you to divide the screen and perform other tasks.

With the new Android N, you won’t need navigating away from the current window just to answer a call or reply to the message as you can do so right from the notification that appears at the top of the screen. The concept worked excellently with iPhone and iPad however restricted only to the iMessage app.

The Direct Reply Notifications will go beyond Hangouts and it means popular applications namely WhatsApp can also benefit from this feature.

The new quick settings menu is going to be added to the notification’s drop-down shade as you usually swipe from the top of the screen. With companies like Samsung and LG already doing it, Google will simply take the feature to the next level.

The field of Android apps development is vast and with a new operating system always showing up after every year, let Nougat be a start into a much larger world. 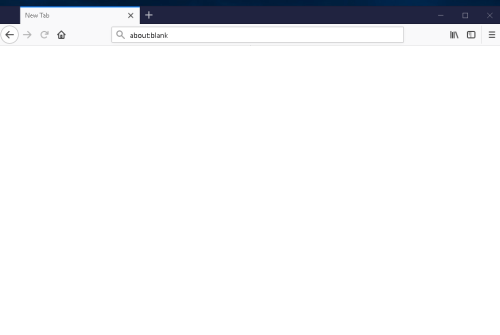 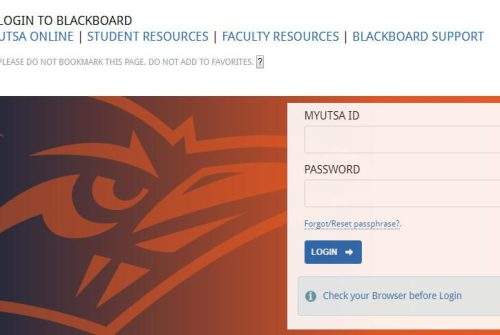