A Brief Discussion of Mediation Misconceptions

Divorce is never a simple undertaking. Nevertheless, there are increasing alternatives which offer better, less painful resolutions. In most cases, mediation eases the tension between couples, saves their time and finances and helps them to come up with solutions to their issues. However, despite the vital role of a mediator, there are various misconceptions about the process. 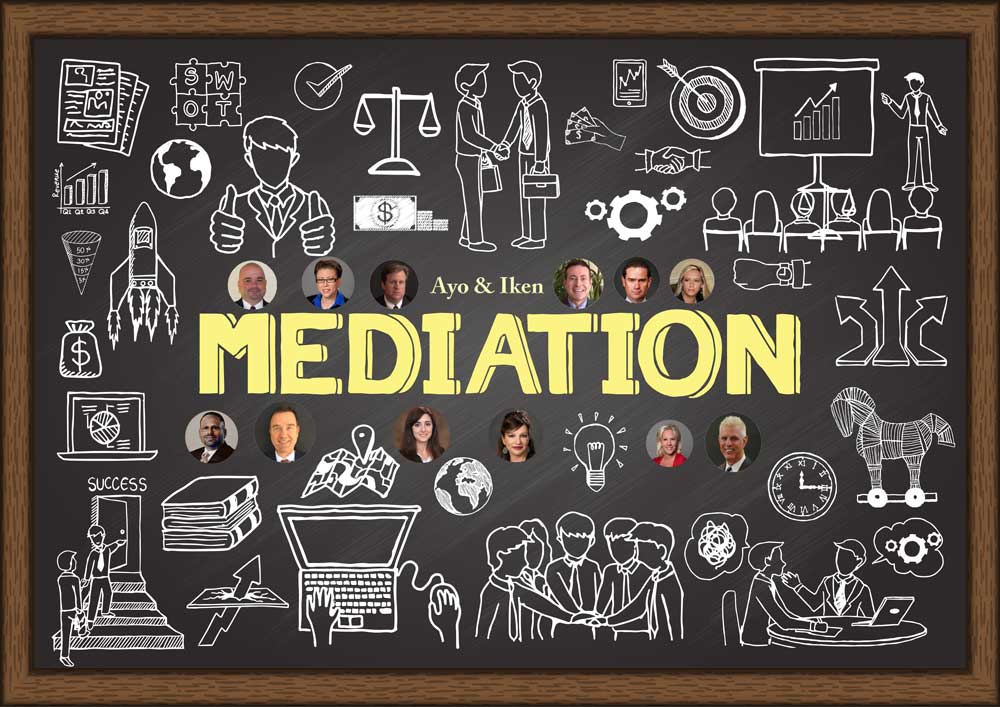 Some of the mediation misconceptions are:

While undergoing a divorce, most people feel angry and resentful especially those who feel that they have been mistreated by their spouses. This makes them think that it’s impossible to negotiate with their spouses. However, divorce mediation in NY makes the atmosphere peaceful to enable accessible and open communication between couples.

This allows emerging issues to be heard and addressed. Also, the couples are assisted in coming up with terms which make them better placed to take care of their children along with dividing up assets equitably.

Most couples tend to shy away from negotiation since they think that mediation is more costly than going to court. However, in a court process, the fees of an attorney and also that of the spouse’s attorney is charged hourly.

Also, every attorney from both sides spends time evaluating each person’s assets and other relevant information as well as drafting court documents and this can all add up to a considerable sum. Additionally, the use of attorneys may lead to lots of resentment between spouses since it doesn’t foster communication between spouses.

However, mediation encourages communication between couples and saves them money as well as stress associated with their issues. Also, the mediator ensures that both parties are satisfied and can solve their misunderstandings by taking care of the emotions from both parties.

Dealing with an Ex

After spouses make decisions to end their marriages, most of them think that they will not have to talk to their former spouses anymore. However, there are times when both spouses will be required to renegotiate the terms of their divorce.

For instance, if one of the spouses loses their job, this could affect the prior separation agreement made on taking care of the children. Also, couples will still need to discuss future plans, such as college arrangements, even after divorce or separation. However, mediation assists in effective communication.

Some couples think that there is no attorney required in cases of intervention. Although a mediator can assist spouses to agree on their differences, an attorney is crucial to draft a legally binding separation agreement.

Most couples have the misconception that mediation takes a long time; but, mediation encourages both parties to communicate while being assisted by the mediator, helping speed up the process when compared to a drawn-out court battle.

Most couples think that all these terms mean the same thing in the process of divorce. However, arbitrators listen to both couples before making a decision. On the other hand, mediators have no power over the decisions, they are there simply to help the parties reach an agreement.

The mediation process tends to reduce friction during a divorce, especially if there are children involved. This is because the process works with parents to find a respectful compromise to their separation.

There are several myths surrounding divorce mediation. However, this is an excellent opportunity for spouses to work out specific arrangements regarding their children, assets, and debts. Instead of letting someone decide the particular terms of your divorce, you have the choice to participate in the process. 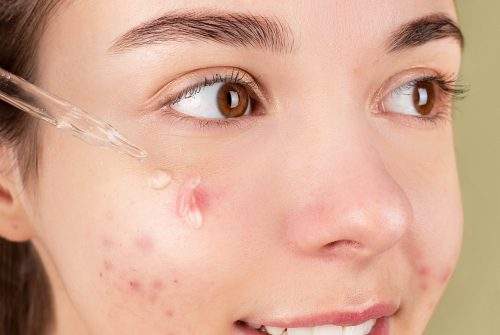 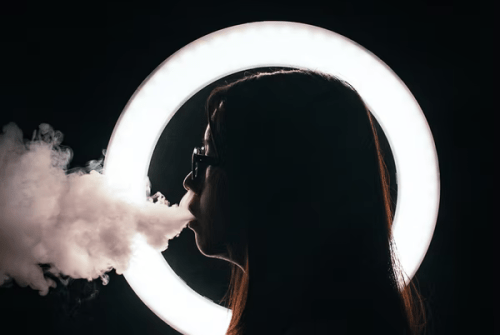 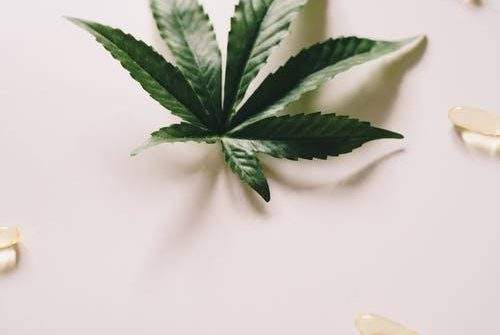 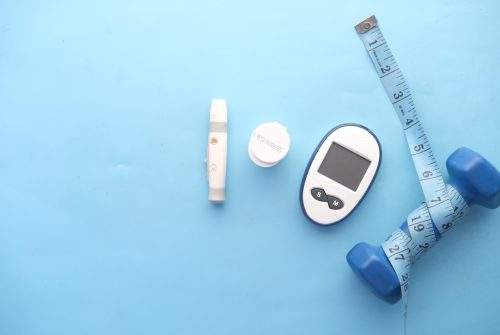 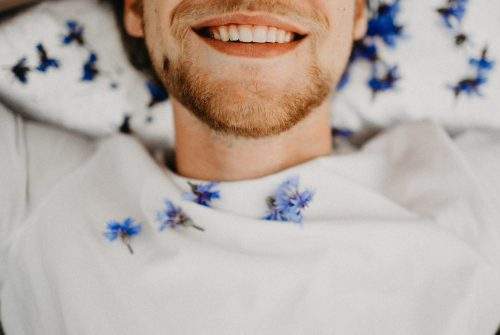