More often than not, style is associated with elaborate décor and a vast array of complementing colors with names they don’t really teach in school. So when one sees a home with little stuff and a limited color palette, the common reaction would be “cold” or “boring”. Surprisingly, going for less and simple is actually a type of interior design trend that has been around for decades.

This type of design and architecture is greatly influenced by the traditional design and culture in Japan. Their homes are often extremely simple and consisting of natural materials, basic colors, and simple lines. Décor and furniture would often be chosen based on its simplistic design but high functional features. Let’s just say it leans more on function rather than aesthetics.

Tips on Adapting the Minimalist Design

De-cluttering is one of the main features of the minimalistic trend. In order to successfully organize all the stuff, you are not ready to throw out or give away, create built-in storage that is hidden from plain sight.

Minimalism is often depicted in black and white colors. However, you can use any color you want and then incorporate a variety of tones of that same color. For example, if you love blue, you can use that and then add some accents of baby blue, powder blue, navy blue, and other relative tones.

A simple, monochrome floor with added shine can make any space look sophisticated and presentable. The best option here is to avail of a concrete polishing service. This maintains the natural look of the cement but pushing its sheen several notches higher than it was originally. This is highly recommended because it is cheap but highly aesthetic.

As for furniture, choose those with “skinny” built, simple lines, and solid colors. These can be leather, fabric, bamboo, wood, or whatever material suits you most.

Keep décor at a minimum

If you must decorate, choose a few pieces that make a statement. Replace several colored photographs with one large black and white framed photo or painting. Go through your personal stuff and display only the best of the bunch.

You can either choose simple blinds, a sheer pattern-less curtain or just leave your windows naked. One feature of a minimalist theme is light, either natural or coming from fixtures. One thing you will notice about minimalist fixtures is that they are very simple but highly modern and contemporary in design. 3 Reasons to Go For a Garden Studio 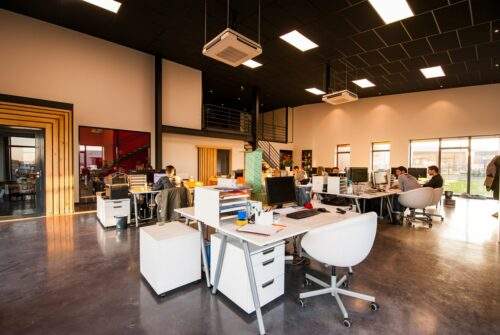 Ways To Transform Your Office Into a More Efficient & Effective Space 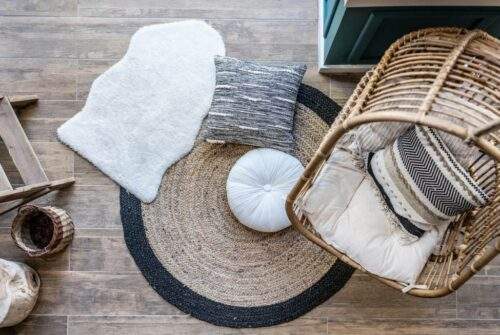 How to Professionally Remove Stubborn Stains From all Carpets 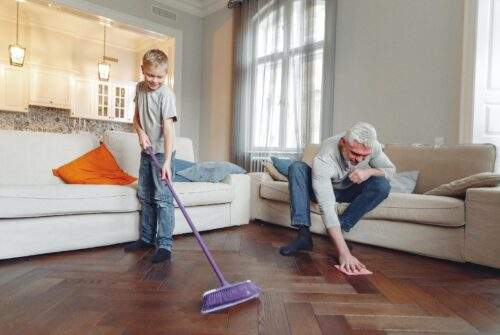 Common Flooring Types To Consider When Renovating Or Building